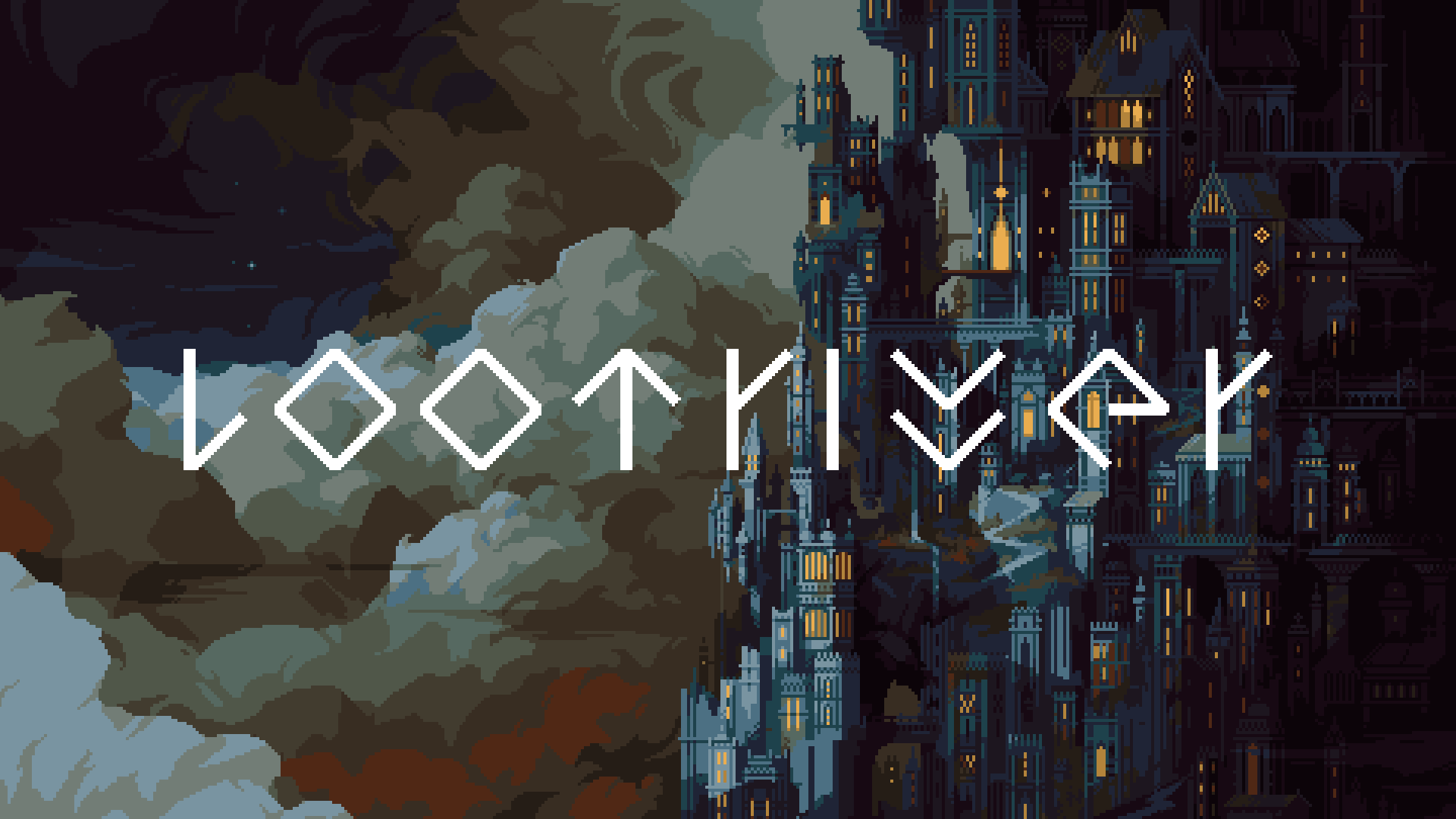 Out Now- on Gamepass

Loot River is a Dungeon crawler with a twist! It’s out now on Xbox On Gamepass and it’s developed by Straka Studio. Here’s a bit more about the game

‘Prepare to journey down an otherworldly river in search of knowledge and loot! Set in a series of procedurally-generated labyrinths, Loot River is a dungeon-crawling action-roguelike that combines the tense, real-time combat and dark fantasy stylings of Dark Souls with the spatial block-shifting puzzles of Tetris.’

For this one i’ve completely thrown away the usual format of the review. I wanted to talk more about how much I outright loved Loot River and literally forgot about the review embargo because I played this game SO MUCH.

Loot River is a top down dungeon crawler with a Tetris twist, the top down perspective combined with its artstyle mean this game is simply stunning. Environments look fantastic and the variation between different parts of the Catacombs mean that you have no idea what’s coming next and you’re excited about what is coming next. Audio is moody and engrossing and honestly it compliments the dungeon crawling and as you hack and slash your way through you can’t help but be deeply immersed.

I really wasn’t sure what to make of the Tetris element at first but my word is it is an awesome twist. As you move block to block clearing enemies you need to make sure that you have the right piece to move through sections of the dungeon. It adds such an amazing twist that I never would’ve thought about it if Loot River was never a thing.

Combat was a little tetchy at first. I’m not as used to playing top down dungeon crawlers as i’d like to be and ill be honest and say i did die a couple of times trying to get the block and parry timings right. But once I got going I just got so into it. Finding extra chests with the tetris mechanic is so much fun and sneaking past huge groups of enemies was another absolute favourite of mine. It’s just such a solid, well thought out game.

I don’t hand out 10/10’s often but Loot River deserves it. The Tetris mechanic gives Dungeon crawling a new lease of life and Loot Rivers unbelievably stunning graphics and solid combat make for an incredible experience that I’ve thoroughly enjoyed. Even better still Game Pass subscribers can head off and download this absolute gem of a game right now.