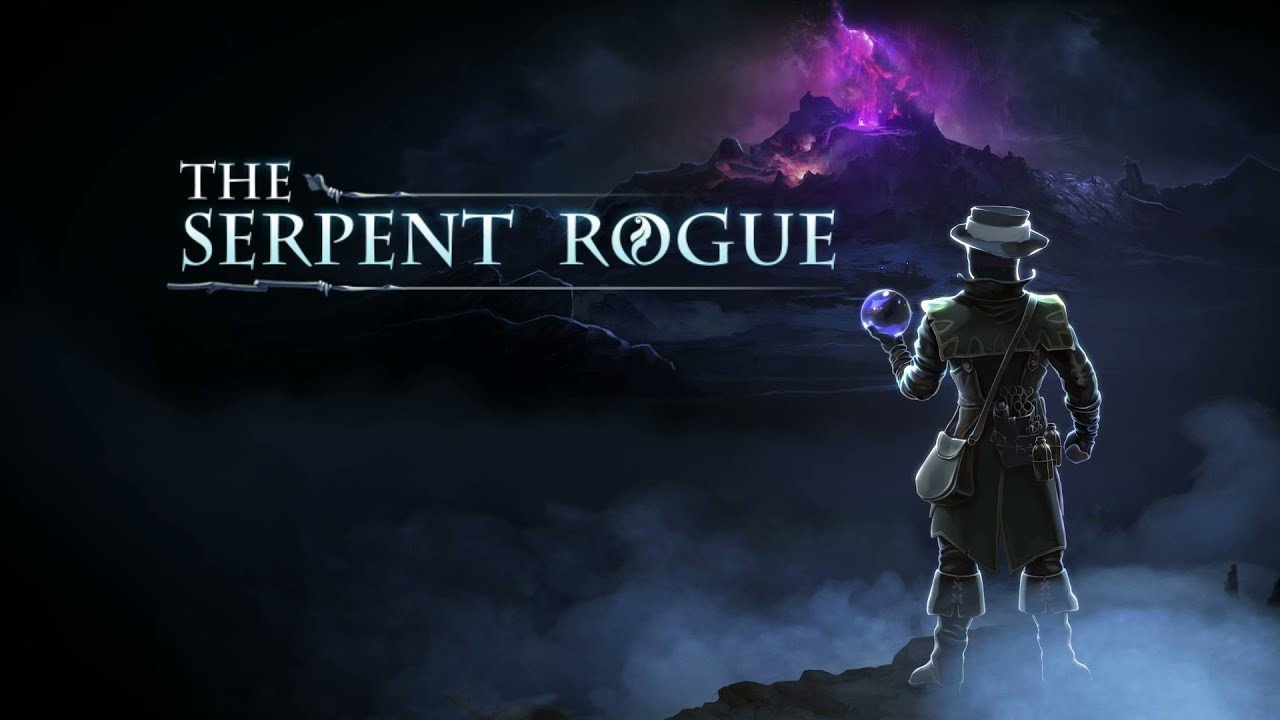 The Serpent Rogue Is a Medieval Fantasy Adventure that focuses on Alchemy and exploration, it’s developed by Sengi Games and Published by Team 17 and is out now. Here’s a bit more about the game

‘The Serpent Rogue is an action-adventure game built around exploring a medieval fantasy world, mastering the art of alchemy, and taming wild creatures. You play as the Warden, a mysterious alchemist, who needs to put their skills to protect this realm from the encroaching Corruption. Craft, brew, boil & concoct and protect the realm from The Serpent Rogue!’

Serpent Rogue focuses on a fixed position camera with a 3rd person perspective which really suits the way this game looks. The Medieval setting is well portrayed with the look of the game and the environment you play in and honestly the game looks great, every area you explore feels unique. Audio compliments the game well with a medieval soundtrack playing along as you explore. As you enter the area of Danger or combat then the music gets a bit quicker and alot more sinister as for voice acting there isn’t any, but I got so into Serpent Rogue I’d be reading things in my head in a bit of a medieval tone! In some areas like the wasteland, storms will build and you will take damage when the storm hits, but they look phenomenal, with the environment slowly getting darker and darker before it all kicks off. A really good touch that I enjoyed a lot.

Playing Serpent Rogue is a bit of a change compared to what I’m used to. There’s more importance placed on alchemy and the taming of wild beasts rather than combat. Learning potions and crafting is key as you progress and it really takes a moment to get into that mindset of not just hacking and slashing your way through area’s.

Obviously you take quests and find a lot of items to research or craft in order to complete your goals as you progress, you sorta get taught the basics in a very loose fashion and my only gripe is that there could’ve been slightly more hand holding in the start to just get a better feel for certain mechanics.

Broadly speaking though once youve got into Serpent Rogue you’re good to go. It’s a very different and incredibly interesting game to play with plenty of depth to it.

Different and interesting, Serpent Rogue makes up for its lack of hand holding with solid crafting, lovely environments to play through and a great back story to bring you into the game.