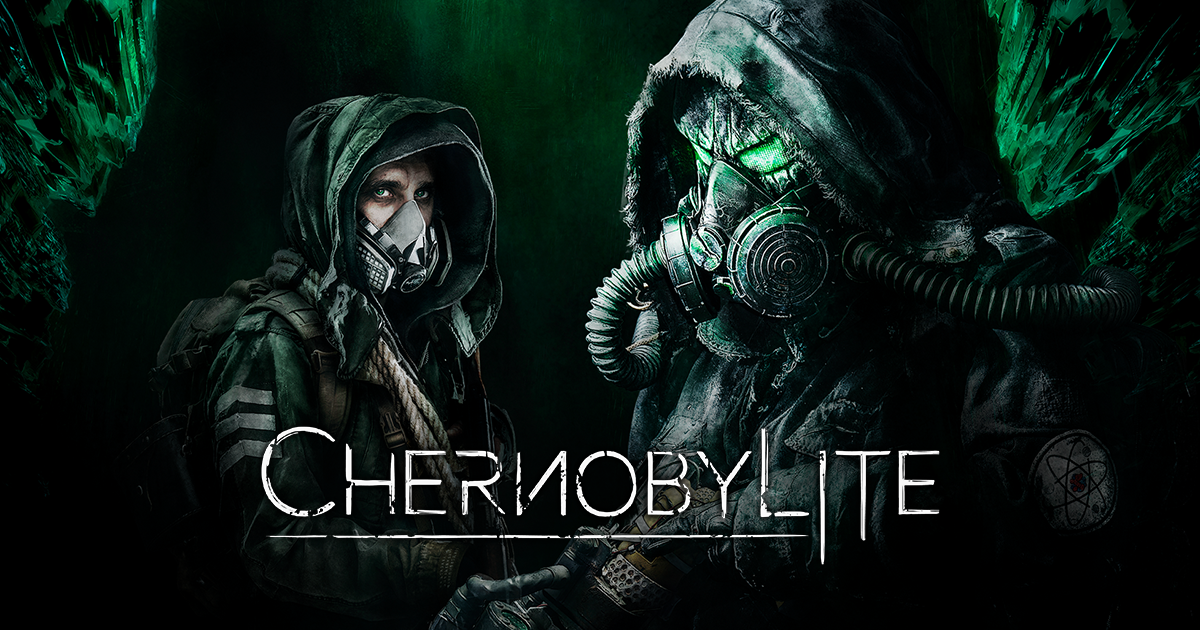 Chernobylite is a science fiction survival video game developed by The Farm 51 and published by All in! Games. It first released on PC, then Xbox one and PS4 and now finally has a release on Next Gen systems. Here’s a bit more about the game-

‘Chernobylite is a science-fiction survival horror RPG. Set in the hyper-realistic, 3D-scanned wasteland of Chernobyl’s Exclusion Zone, explore a non-linear storyline in your search to uncover the truth of your tortured past.’

Chernobylite is finally on next Gen and that’s more why the game has resurfaced, after first playing this game on pc im honestly blown away by how incredibly stunning the game looks on Series S, the 1440p 30fps on resolution or 60fps on performance (which i preferred) making the game look incredible. Chernobyl looks moody, dark and haunting and you really get every drop of that in the way the game looks.even just venturing through the hallways of the plant in the early moments of the game you can tell the difference.Incredibly beautiful. More of the same with Audio which really is well thought out to match the mood as you explore the area’s around the plant to scavenge supplies and ultimately complete your mission

It’s still the same great game, combat is slick and enjoyable while the survival elements of the game are still the same ones that garnered such praise but with the graphical enhancements, picking fauna or being chased down by angry soldiers after you’ve botched your stealth run never looked so good. Chernobylite feels like a new game in the series S just simply because of the next gen enhancements you get, I’ll be honest and also say it’s a far better experience than what I had on PC. There’s additional elements to the game with base building and character management and crafting that while god I’m not too bothered about. I spent the vast majority of my time out in the exclusion zone doing my thing. It’s such an awesome environment to play in and I was just utterly overawed by how amazing it is. Sleuthing around and sneaking up on enemy troops was so deeply enjoyable.

Without ruining the story (because we all hate spoilers) I think Chernobylite’s story is incredible. It has twists and turns and is deeply engrossing. I’ve completed the game again on series S/X and it’s still phenomenal. I really don’t want to ruin it because honestly its possibly the best story in a game ever in my opinion.

Chernobylite is an already incredible game enhanced by the next gen update. It’s moved over to Series S/X and the storyline/combat is absolutely phenomenal. If you haven’t yet played Chernobylite, now is Definitely the time to do it.