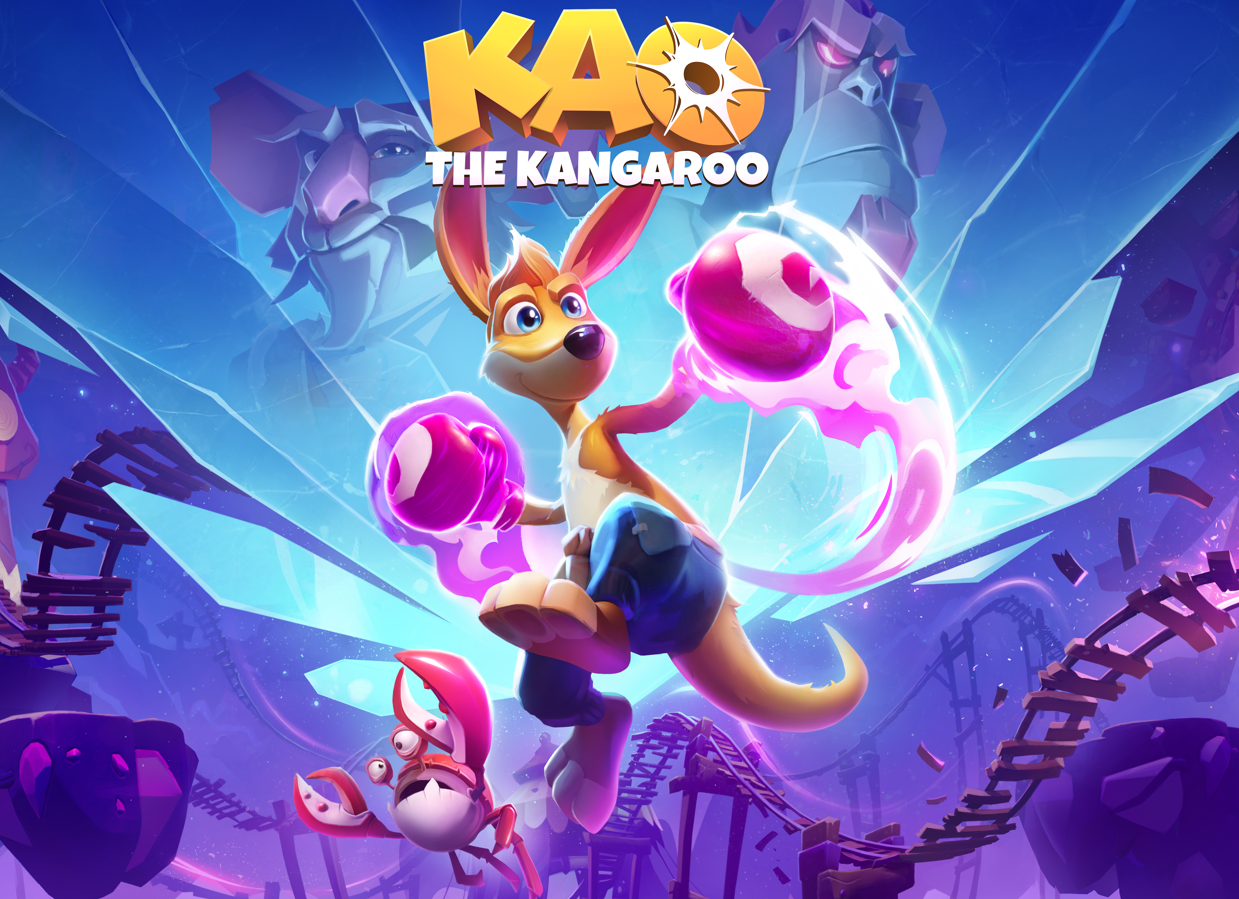 Kao the Kangaroo is an action platformer developed by Tate Multimedia. The game’s planned release date is summer 2022. I’ve got hands on with the demo in order to take my first look, here’s a bit more about the game-

‘Kao The Kangaroo is a 3D platformer from veterans of the genre Tate Multimedia, featuring a plucky, cheeky but a cutie, Kao The Kangaroo (Hey, just like in the title!) on a quest to uncover the truth around the disappearance of his father.’

First impressions are really good, Kao is a game I’ve played on the Dreamcast and i really loved. This is a great revival of a platforming hero. The early stages are enjoyable with the tutorial drip feeding you snippets of info as you progress, the platforming is solid and the combat is thoroughly enjoyable with Kao able to punch, spin attack and deliver awesome knockout blows. There’s even a boomerang for long range attacks