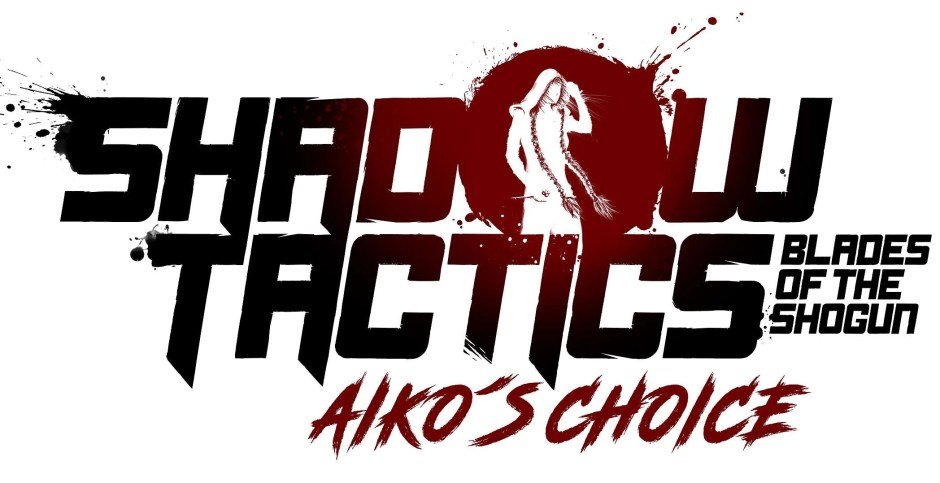 Shadow Tactics: Blades of the Shogun – Aiko’s Choice is a standalone DLC developed by Mimimi Games and published by Daedalic Entertainment. It’s out now on steam, here’s a bit more about the game-

‘Aiko’s Choice is a brand-new standalone expansion to the beloved stealth tactics game Shadow Tactics: Blades of the Shogun, set in Japan around the Edo period.

Shadow Tactics: Blades of the Shogun – Aiko’s Choice focuses on one of the main game’s protagonists: the kunoichi adept Aiko. She is a master of camouflage and distracts enemies disguised as a Geisha. Although Aiko was certain that she left her old life behind her, a new enemy deeply connected to Aiko’s past reappears from the shadows to challenge her. Together with her friends of deadly assassins she sets out to hunt down the ghosts of her past…’

Cell shading and top down reigns supreme and Shadow {i’ll call it for short} looks fantastic. Ancient Japan looks amazing and there’s a real diversity in the environment you play through. Visually it’s stunning and it’s paired with brilliant audio which creates an enjoyable, yet intense experience. Everything screams authenticity and the experience feels great.

The gameplay centres around stealth, positioning your characters and plotting your routes to stay stealthy. Movements have to be timed to stay out of sight and coordinating attacks will yield you best results when it comes to taking out guards, you can also use non lethal attacks should you so wish but this means any routes deeper into enemy territory wont be permanent. So you really have to choose wisely.

There’s multiple ways to complete missions too, with various different routes and approaches to your goal, in the first mission i opted for what i think was a far more clumsy approach, killing a guard then waiting for the cooldown as the guards were alerted and then moving on to the next rooftop or guard that i needed to dispatch, I could’ve used all my characters more effectively but found the two more agile characters far easier to use together leaving Mugen, a big more cumbersome character as a sort of overwatch in case things got rough.

The game also actively reminds you to quick save wherever possible, with a timer showing how long since your last save, its focussed to avoid frustration, when you’ve positioned your characters after some 20 minutes of preparation it can be incredibly frustrating to get plunged back to square one after you miss a guard that spots you.

It would be handy to have a bit more of an engaging tutorial as a player playing Shadow for the first time. I did feel a little dumped in the deep end and had to muddle my way through the first hour working out how things work. And that brings me onto the full game or DLC debate below. But a more in depth tutorial or a tutorial mission would help new players to jump in.

I’m not going to talk a great deal about the story, because I really didn’t gel with it. This will be the new player issue and i think i’ll need to play the main game in order to appreciate the story more, which i will do. So this part of the review may change.

This is more an opinion than anything else, i’ve always found standalone DLC to be a contentious topic in my eyes and while i’ve enjoyed playing shadow i’m not 100% sure there’s much to be gained for new players to play a standalone dlc rather than playing the full game, getting the full experience and then as a result enjoying the DLC that bit more.

Shadows gameplay is well polished, very refined and coupled with a beautiful play environment which is fully cell shaded is a visual treat. Players of shadow will jump into the dlc and feel right at home, however being standalone new players will want to enter into the action and i think more could’ve been done to aid new players getting into the series.