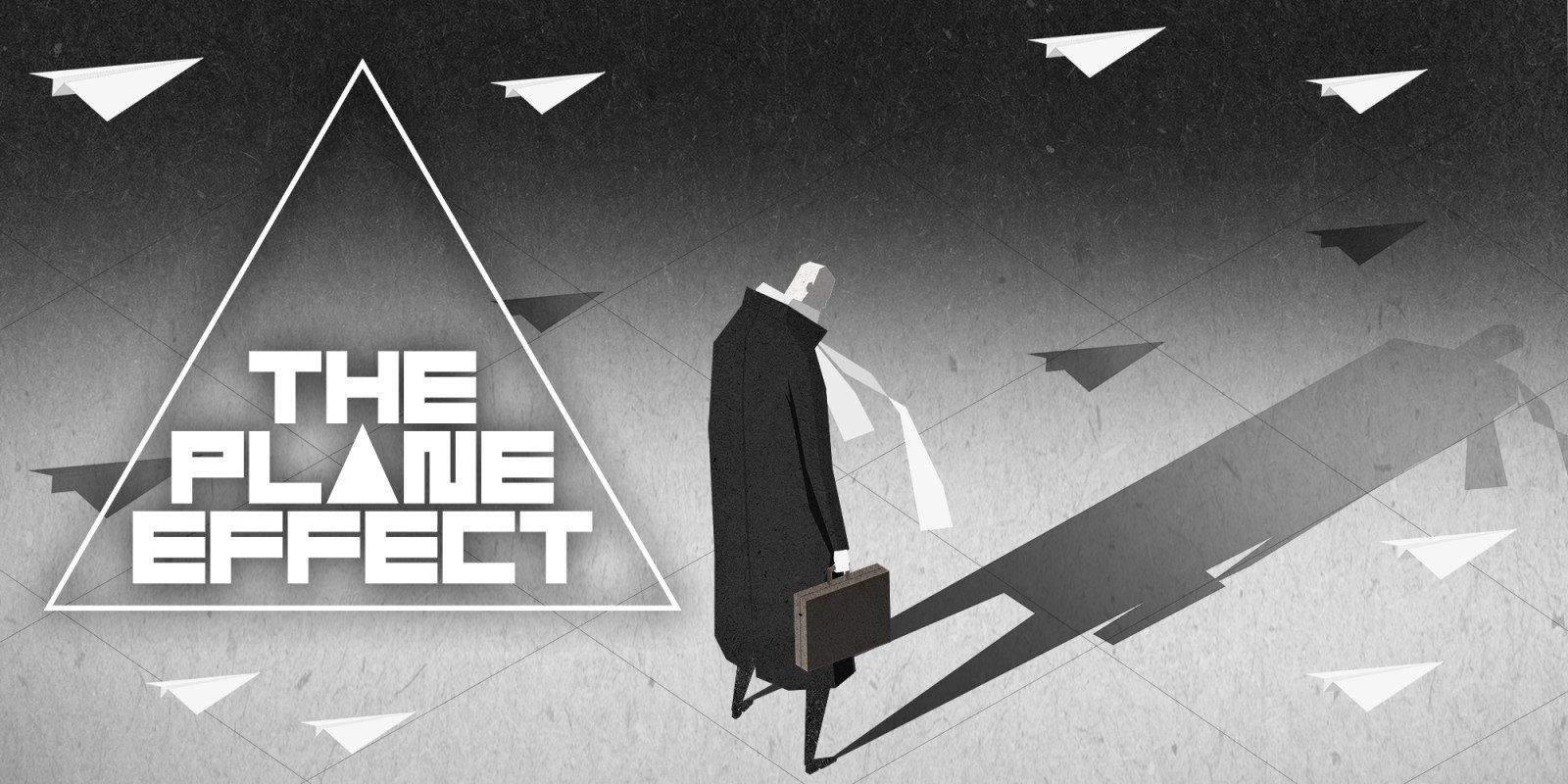 The Plane Effect is a dystopian puzzler Published by PQube, slated for release on September 23rd on Switch, xbox series s/x, ps5 and steam. Here’s a bit more about the game-

‘A dystopian isometric adventure, following a lonely office worker as he attempts to return home in the face of impossible odds.

Visually The Plane effect is amazing, the devs have set out to create a dystopian environment and it’s really on point. The environments you traverse on your adventure home are diverse and somewhat unexpected, but they all look absolutely beautiful. With the beauty being in the desolation and the cold industrial feeling the environments bring. The dystopian vibe is continued in the audio, with the smallest of sounds recognised in order to create a sense of aloneness on your journey. It’s quite the visual audio experience

The story is about a journey home, but it isn’t actually told, because there’s barely any voice acting at all throughout the game. As you progress the story is told visually and as you solve the puzzles it progresses. It takes some weird twists and turns but overall it’s incredibly enjoyable. I won’t be going into much depth on the story as I don’t want to ruin what is a really great experience.

Entirely puzzle based, and the puzzles are very good. There’s occasions where you’re stuck wondering what on earth to do but with some perseverance it all comes together, the theory behind the puzzles being that you have to do things in the correct order in order to progress. For the most part, the puzzles are logical. With only the odd moment of frustration when you know exactly what you’re doing but you have to do something else first. But overall i really enjoyed the gameplay on offer and while not doing anything out of the box it’s certainly still plenty to engross you and combined with the story it’s pretty fantastic

The Plane Effect is a spectacular visual and audio experience. The Dystopian world you play in expertly crafted and really well polished. The Puzzles are good mostly with only one or two occasions where I struggled to grasp what I did next. Overall The Plane Effect is a fantastic puzzle game to play through and the story and the way it’s told makes for an experience I’ve certainly never had before.

The trip back to liberty city was a good one @thet

Beyond the long night is an indie lovers dream. My