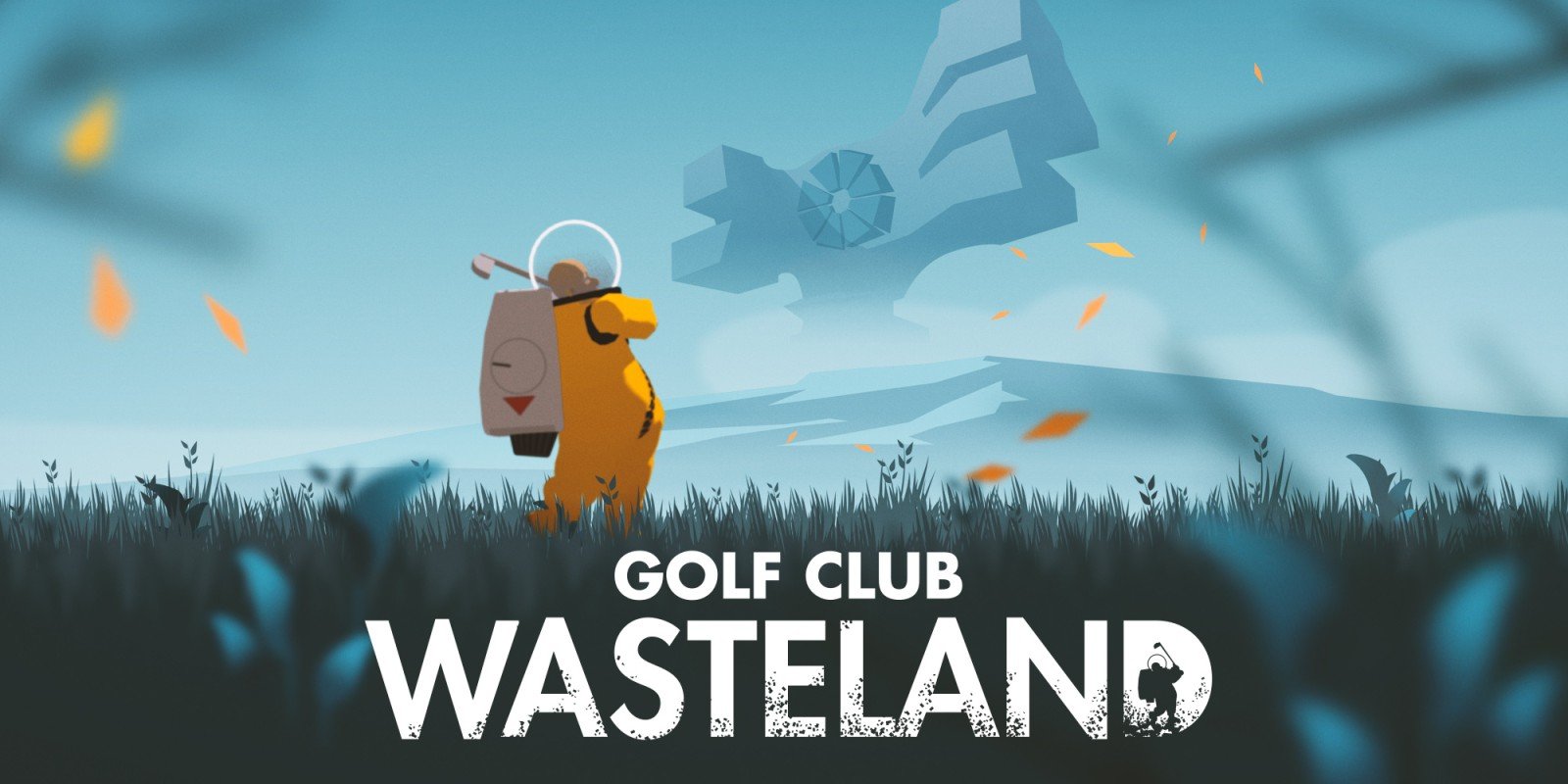 Golf Club Wasteland is an indie sports game developed by Demagog Studio and published by Untold Tales. Its out now on steam, here’s a bit more about the game-

‘The rich fled to Mars but venture back to a desolate Earth for a round of golf. Each hole in the wasteland offers its own little story and possible puzzle to sink the perfect shot. Play through destroyed brutalist monuments, crumbling shopping malls, and abandoned museums as neon signs and poignant graffiti take swings at current events, Silicon Valley culture and humanity.’

Golf Club Wasteland is set on the beautiful and desolate planet earth, each course is well drawn and really gives you the feeling and ambience of a golfing wasteland that has become of planet earth. The post apocalyptic style is gorgeous and the audio from Mars nostalgia radio sets an incredible scene with a wonderful dystopian soundtrack and slow but incredibly relaxing stories told by people that now reside on Mars.

Play your way through 35 courses, all with various obstacles and imaginative ways to complete them. While the actual gameplay itself offers little in the way of anything new, the environment you play in and the tone that the game sets makes you just want to complete that next course, and the next course to find out more. The story is the real draw here, the way in which it’s told is in two ways, the first being through the radio. You learn of the stories of the people that used to live on Earth, and how they’ve adapted to living on Mars. The second way the story is told is through short diary entries for you to read, these are accessed by completing levels under a set amount of shots, thus giving you reason to return to previous levels.

There’s three different modes to the game: Story mode, challenge mode and ironclad mode. Story mode being the most relaxed way to play and enjoy the storyline, and ironclad mode meaning no mistakes and presents a tougher challenge. The only thing that’d be great to add to the game is the ability to jump back a shot. It’ll keep the game from being too frustrating for players that want a more casual and forgiving experience.

The storytelling and the way that it’s delivered absolutely blew me away. It’s a story about the end of the world told in such a beautiful way that not much else mattered, I enjoyed a fantastic visual and audio experience with the story driving me to continue playing. It’s basically Crazy Golf but it’s absolutely fantastic.

Love limited editions, so I jumped at the chance t

Metal slug 1st and 2nd mission is out on switch, t

Time splitters future perfect- swipe for the back!

Fire blade is deffo my sort of game- swipe for the

Love splinter cell, this had to be mine!! @thetwor