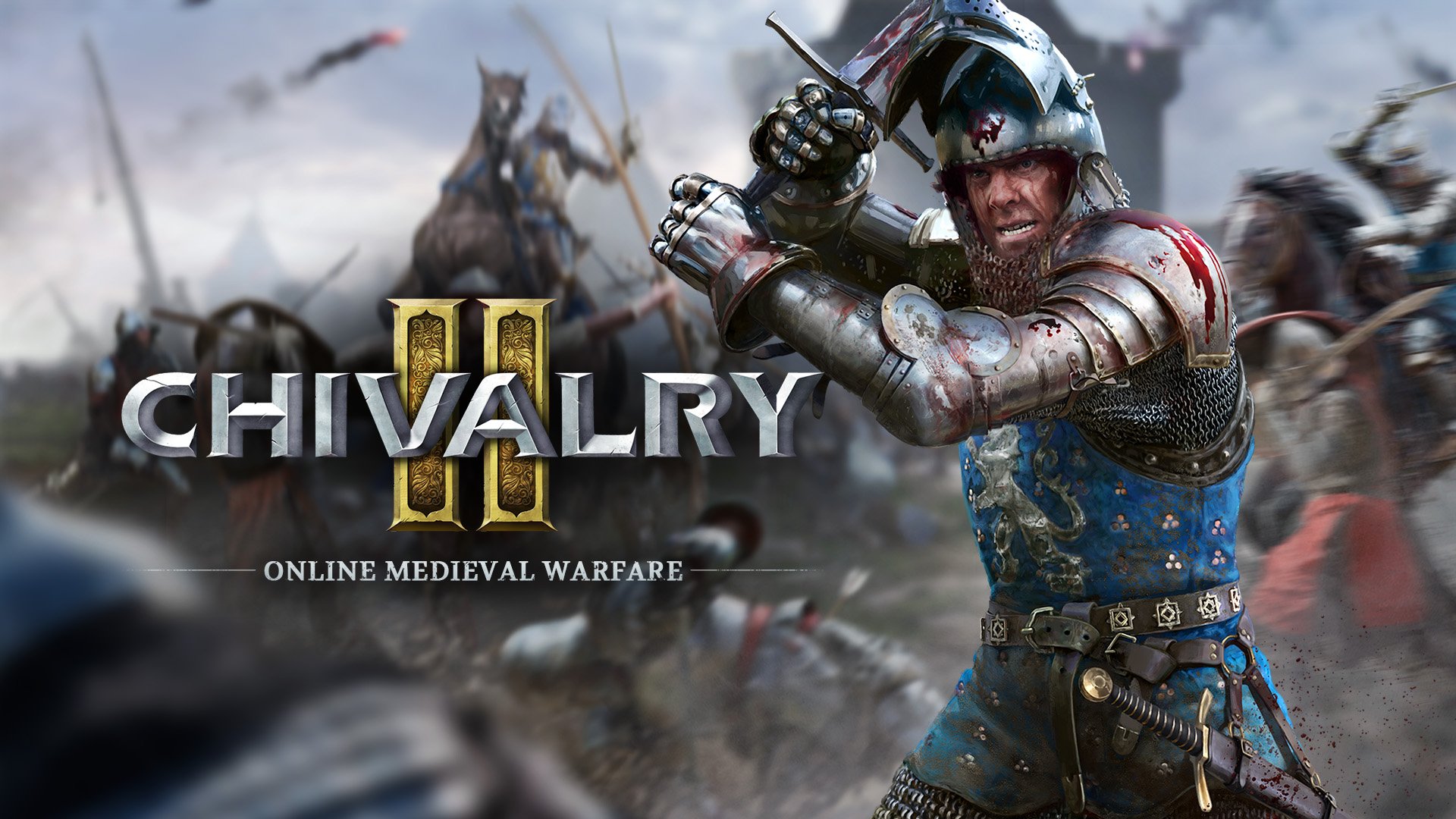 Chivalry two is a Multiplayer Medieval combat game developed by Torn Banner Studios and published by Tripwire interactive. It’s out now on all platforms, here’s a bit more-

‘Chivalry 2 is a multiplayer first person slasher inspired by epic medieval movie battles. Players are thrust into the action of every iconic moment of the era – from clashing swords, to storms of flaming arrows, to sprawling castle sieges and more.’

On both fronts Chivalry 2 is a very solid title, the battles are stunningly intense, medieval music thrashing out over the top as the big moments are happening, it creates a real sense of a grand battle unfolding and you’re a part of it. It’s gory too, with the hack and slash combat separating limbs and the blood of your opponents everywhere, let out a howling war cry and you’ll really feel like a medieval knight out for blood!

Everything looks and feels realistic, with great effort put into making sure that the battlefields look as medieval as you could possibly get. There’s even weapons strewn around the battlefield for you to pick up and fight with, I’m pretty sure at one point I beat someone to death with a candle!

The game is split into three modes, 64 player battles, 40 player battles and an offline v AI mode. All three modes appear to share the same set of scenarios and there’s not much variety (I’m sure Chivalry has more modes?). The fights are mostly  attack v defence although I did get a couple of straight team Deathmatches, you can choose a side and you then choose a class, of which I mostly settled on being a knight or an archer. Then you charge forward into war to capture the objective, or defend it depending on the circumstances.

Once you’ve got used to combat it’s a very enjoyable game to play, it does however take some time to get used to the combat style, having to swing your hips etc can be a little odd at first but I got used to it in an hour or so. The only other thing to note is you will die a lot at first, this is because you just feel as if you must charge into battle. Sometimes picking your fights will help you to stay alive longer and grab more kills.

While there’s an awful lot to enjoy about Chivalry there’s also some downsides. While changing sides is great if you want to be with friends or have a change from being a defender, some players abuse it and will change sides multiple times in order to win. Which is frustrating because at the first sign of a side losing you get this mass exodus of players jumping to the other team, and then back again if the battle changes. Which I found both unusual and frustrating.

Another issue was what side I was dropped on when joining a game. In one of the sessions I recorded I had a look back and found I was dropped on the defenders on all 9 of the games I played. This may be coincidental but I had to try quite hard to find a game where I could be an attacker for a change!

I did run into one or two bugs, the first where I climbed down some ladders then couldn’t draw my weapon or do anything. I also had an issue where after I lost connection for a second and then returned to the battle none of my attacks were actually connecting with the enemy. Both only happened once.

It’s incredibly enjoyable, if a little painful to play at first, the learning curve is steep and you may lose/die a lot but once you get into it its a very good hack and slash game with plenty going for it. The lack of game modes is my only major gripe but that’ll change over time i’d imagine