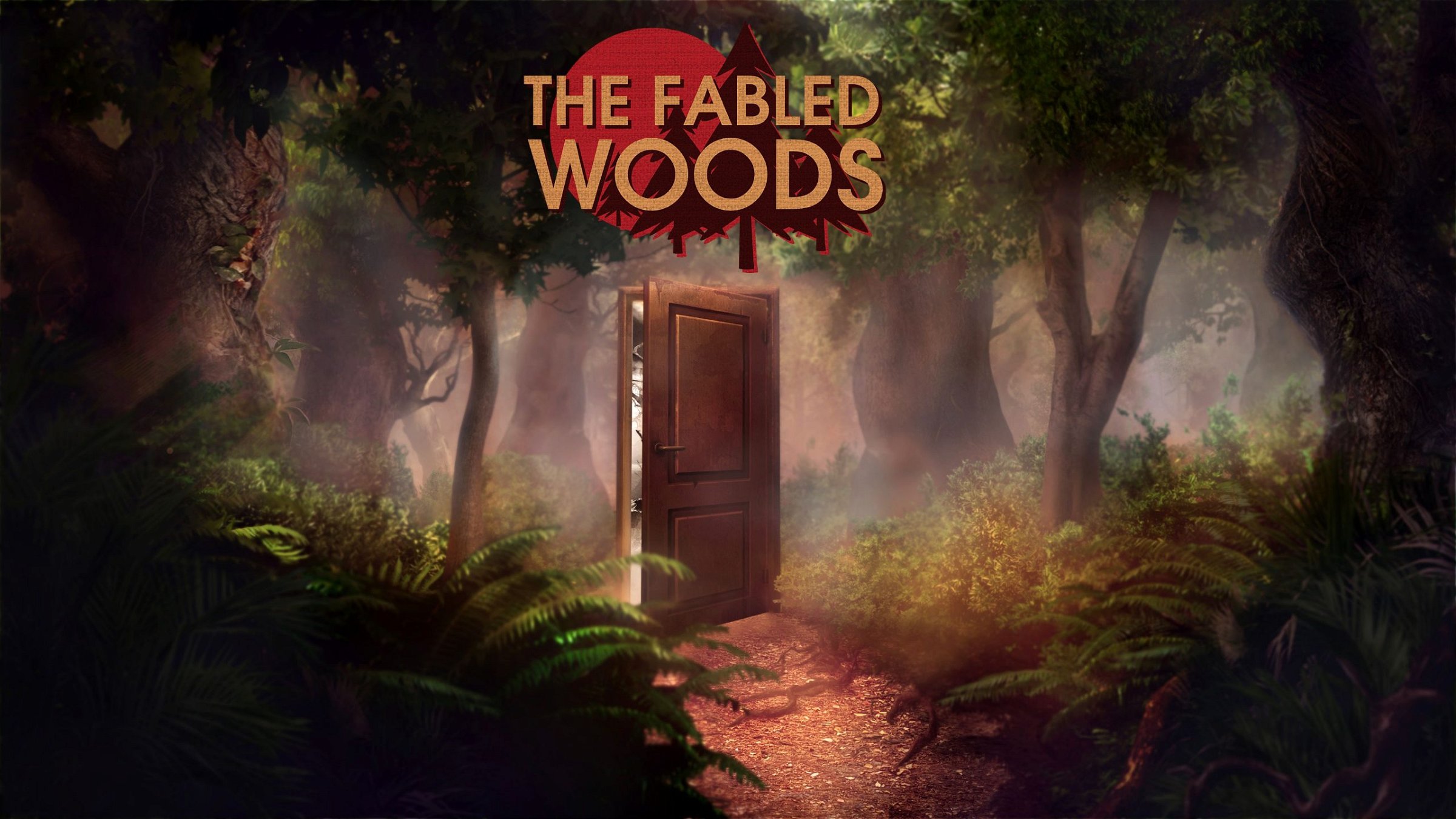 The Fabled woods is a short story from CyberPunch Studios and Headup. It’s out now on PC via steam, here’s a bit more-

‘Walk the path less travelled, and see what secrets hide among the trees…

Welcome to The Fabled Woods, a dark and mysterious narrative short story. Despite the picturesque beauty, ugly and terrible secrets lurk among the shifting boughs, darkness that no amount of dappled sunlight can erase.

Take the first step, and experience an unforgettable journey.’

Once you’ve settled the game in and got the graphical settings right, The fabled woods look absolutely incredible. As you walk through incredibly well crafted woodland you get all the sounds of the woods and it really feels alive but with a sinister edge.

Using your ‘predator vision’ makes a big change in the area you’re in. It allows you to see the same area but in a different way in order to find clues to follow in order to progress the story. All of the environments you’re dropped into look fantastic. Visually this game is a treat.

Plenty of voice acting also, of which was all great. It was a well told story and the characters that you heard were all very believable and most importantly enjoyable.

Because the game is 100% story driven I’m not going to delve into it and ruin it. But I will talk about how the game plays, which was slightly disappointing at first. The first area you head to has a tent, in which you’re told to use the vision to find clues. I realised I had to go back on myself and spent 10-15 minutes fumbling a little as I realised what i was supposed to do. A tiny bit of handholding there would have gone a long way towards the enjoyment of the game. Or just a mention pointing out what you should be looking for. Such a small change will make a big difference.

The clues to find after that point were much easier, once I realised what I was supposed to be doing I rolled through the story at a nice steady pace and finished the game in around 45 minutes, which was a little short but still a very enjoyable experience. The story takes twists and turns that you can see coming, but still enjoyed.

There’s not much in terms of you changing the story apart from the end, and I’m not going to ruin that either. But the story is pretty much on rails. It would’ve been nice to be able to affect the storyline a little more than what you got but overall it was still good.

The only other thing I’d really pick on is optimization. My PC is more than good enough to run the game but at times I struggled to get a solid FPS. in the wooded areas I only managed 25-28 while in some other environments I was getting 120-140. A little bit of work needed there.

I changed my mind once or twice on the eventual score. But what you’re paying for here is the story and the experience. Yes it’s a little bit of a fumble at first but once you’re in you’re definitely going to see it through and enjoy a solid piece of well acted storytelling.