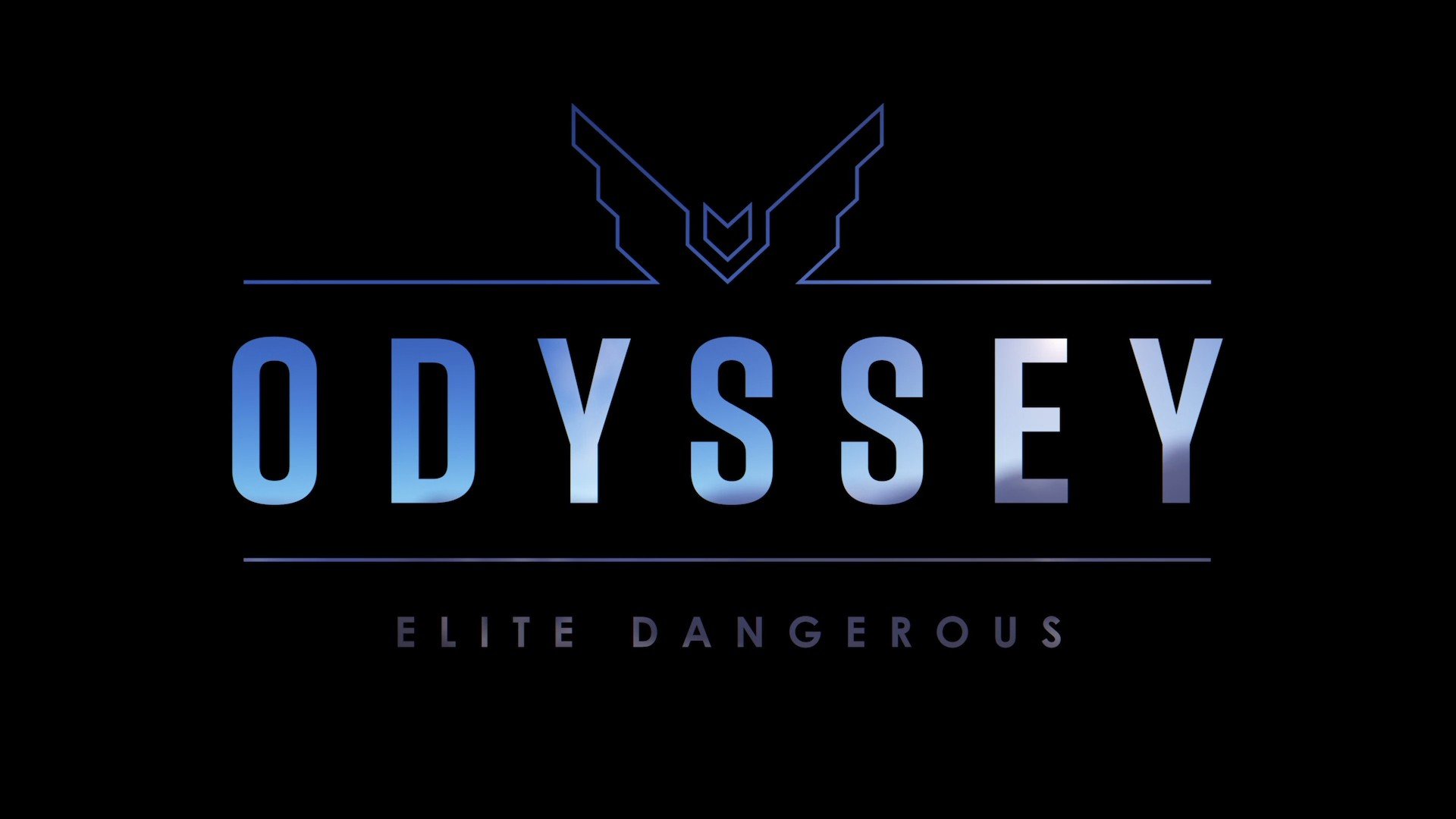 Released originally in December 2014,(not including the original back in the 80’s) Elite Dangerous gets the Odyssey expansion adding a raft of new features and upgrades, including the ability to go boots on the ground on a planet. Frontier Developments added the expansion on 19th May 2021 and I got the chance to go planetside and explore,trade and shoot my way through the galaxy.

Graphically Elite Dangerous is pretty amazing, starships and space stations look amazing and you really get immersed in the gameplay with fantastic audio as you fly or get flown around from planet to planet. Initially you’re completely overpowered by what’s going on around you. The environment looks and sounds fantastic.

There’ve been one or two graphical issues and I did have to mess about with settings alot at first in order to get things running steady. But once I’d bedded things in the game looked great and ran smoothly, with FPS dips only coming in player dense areas (which after I got arrested for accidentally drawing my weapon, was no longer an issue!)

I did also encounter a bug, after booking a trip on a spaceship I got shot out of the space station and just continued to fall before being dropped back at the door to head to my booked ride. It wasn’t a big issue and only happened once, it’s also good that i paid no penalty for the bug (looking at you No Mans Sky)

There’s a steep learning curve and you need patience in order to get going, there’s little bits and pieces the game doesn’t tell you initially and you have to spend a little time working out how to do one or two things, nothing challenging or overly difficult. Once you’ve completed the tutorial however, the game dumps you at a space station with just a pistol and then you’re on your own.

The job board is your first port of call. With plenty of work available it’s more a case of making sure you take on the correct task to start you off. Pick a mission with a high threat level and you’ll pretty much end up dead. So I cut my teeth on the lowest threat job I could find. Collections!

My first collection didn’t go exactly to plan. After finding the locker i needed on a base i noticed the key code was $$ and ## and while trying to work out what to do i accidentally drew my side arm. After drawing my sidearm I didn’t know the button to holster and then ended up on a prison ship! But otherwise my collection jobs have gone smoothly and I got into it building some steady cash.

When you’ve completed a job you can be rewarded multiple different ways. Then it’s simply rinse and repeat while you build up.

Initially in the Odyssey expansion you don’t have your own ship. So you rely on a lift from Apex Interstellar. They’re essentially a taxi service running you from here to there and back again for a small fee. However be prepared to pay if you need longer trips.

So far and from the small amount I’ve played (6 hours is a drop in the ocean) I’ve managed to build up enough for some basic upgrades to my suit and purchase a primary weapon. And make some light changes, you buy these upgrades from the weapon merchant on the space station and you can sell or upgrade your equipment as you go.

It’s a strong start for the Odyssey expansion, although it is a little dry and can be unforgiving even in its early stages. New players may struggle to get to grips with elements of the game as a result may not enjoy it. But if you persevere then you’ll be met with a deeply immersive RPG in which you can be anything you want…..In Space!