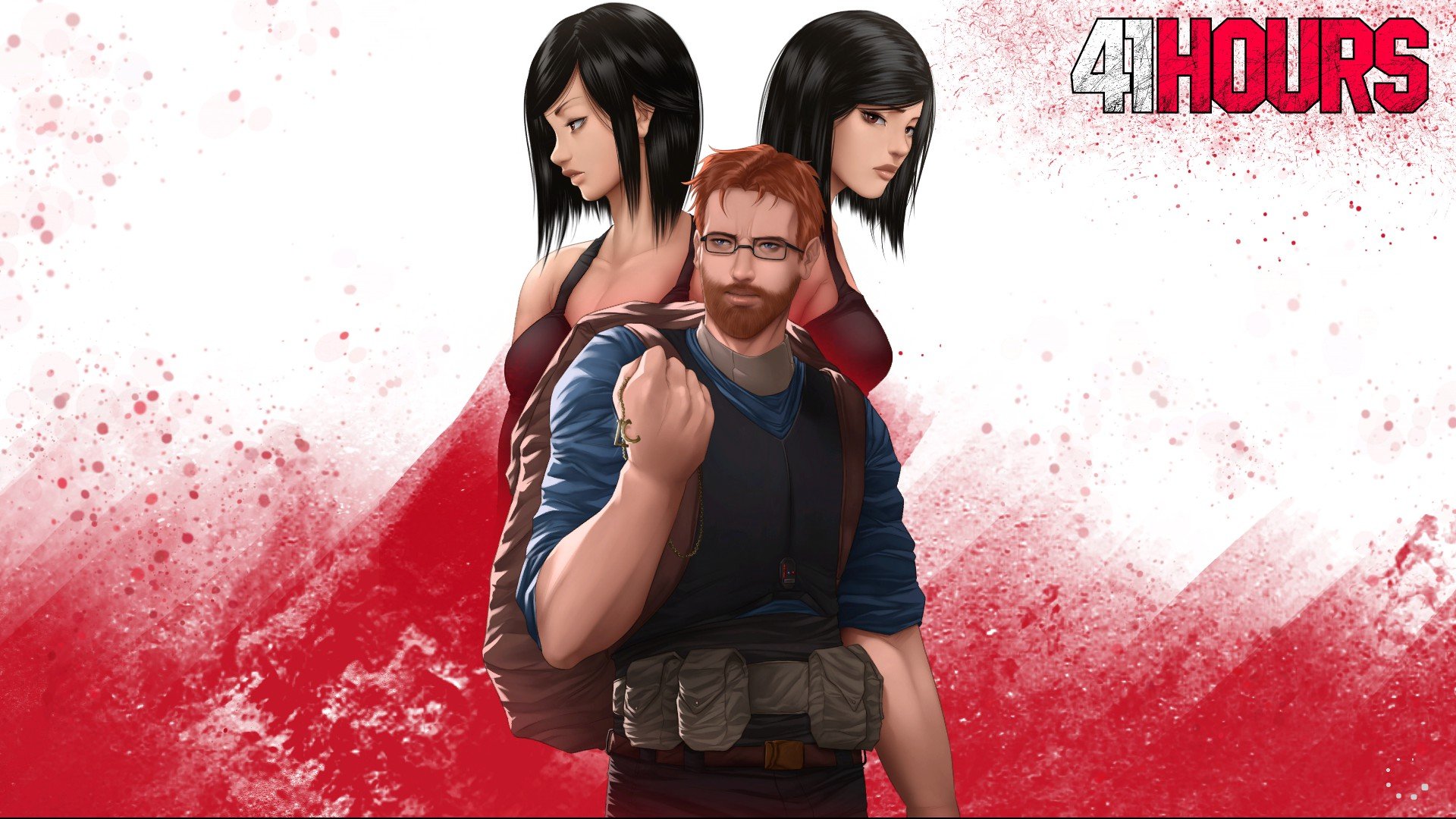 41 hours prologue is free and available now on steam. It’s developed by Texelworks and published by Valkyrie Initiative. Here’s a bit more about the game.

41 Hours is a first-person shooter dramatic game that follows the narrative of Ethan, a workaholic scientist in search of his long-lost wife. This is a one-hour prologue of the incredible, action-packed journey.

Because 41 hours isn’t fully released yet it hasn’t had a full review, but nonetheless i thought at least giving my thoughts on the game and what i’d like to see change.

It’s a surprisingly simple storyline told using comic book cuts. I think it’s fantastic, the voice acting over the top gets the job done and honestly the storytelling aspect is actually spot on. The comic book images are well drawn and really nice to look at

Combat isn’t too bad, although the areas in which you fight enemies are sparse and there’s not much by means of cover. It’d be an improvement to see a bit more cover pop up in areas where combat is likely to occur. The enemies tend to drop in clumps and aren’t the smartest when it comes to fighting you. They aren’t set up tactically nor can they seem to do anything else other than run, point and shoot.  It’s more just a straight gunfight than a tactical battle.

Robots? Robots tend to appear out of nowhere and join in the fight against you, Robots make little sense in the game. Nor are they easy to fight against, with three just randomly dropped in front of me guns absolutely blazing. They also can’t miss and I was lit up like a Christmas tree.

The biggest issue however is the quality of life. I run a setup well above the recommended and You definitely knew that enemies were dropping in near you. Huge CPU spikes causing a massive framerate drop. This game needs better optimisation in order for it to be more playable.

It’d be great also if things like motion blur could be disabled and there was a bit more flexibility when it comes to button mapping and the ability to toggle or hold. I couldn’t use any of my mouse buttons and needed to take regular breaks because motion blur makes me feel a tad rough.

Overall, 41 hours could be good. It has a storyline that’s presented really well. But combat is rough, some additions need to be made to the environments along with another look at the inclusion of robots, (maybe a tweak to bionic soldiers?)  and a tougher look at optimisation is definitely required.