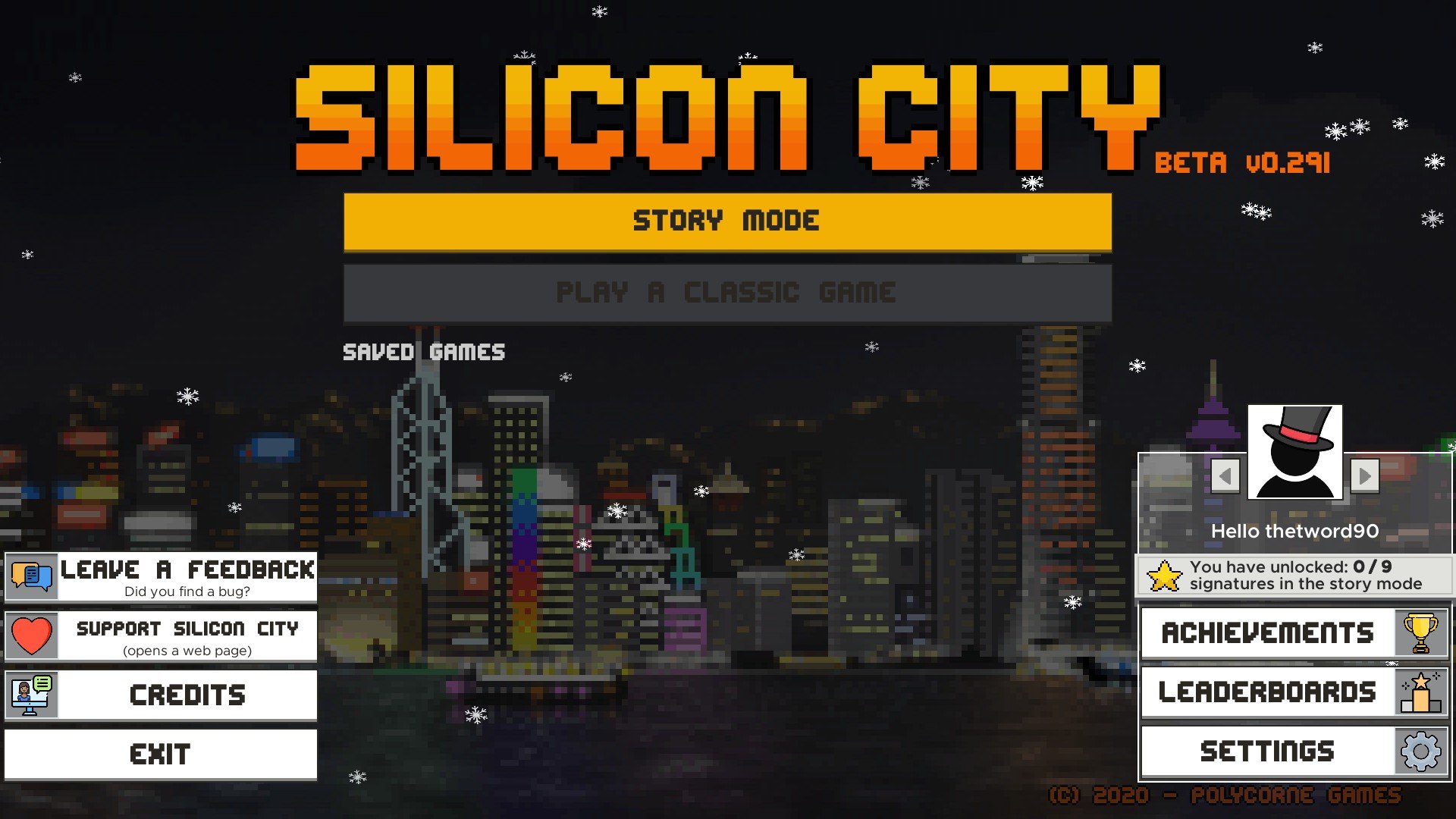 Silicon City is a sim city inspired city builder from Polycorne. It’s slated for Release on March 21st 2021. Polycorne invited me to become mayor and build my very own city.

At this early stage, it would be unfair to rate a game that isn’t finished, but the signs are good. With a really good looking low poly style your city looks phenomenal no matter how big or small  it is. There’s plenty of depth to your city too with fire, police, and health services all available. Various ways to power your city ranging from wind, solar and the old fashioned coal power which has an affect on the morale of your inhabitants. There’s a fully implemented tax system too which is really balanced. Drop the taxes to get more people to come to your city and raise taxes to make money quicker to build better infrastructure.

A short story mode gives you the basics whilst also adding a bit of a story over the top. It’s pretty basic at this stage but still great for now. The story really focuses on teaching what you need to know in order to fully enjoy the classic mode which allows you to build various sized cities.

All in all at this early stage there’s plenty to go at and Silicon City is looking really promising. I’m going to keep an eye on its progress and update you. In the meantime you can give it a go, head over to Itch.io and search for Silicon city to get the game and become mayor of your very own city!