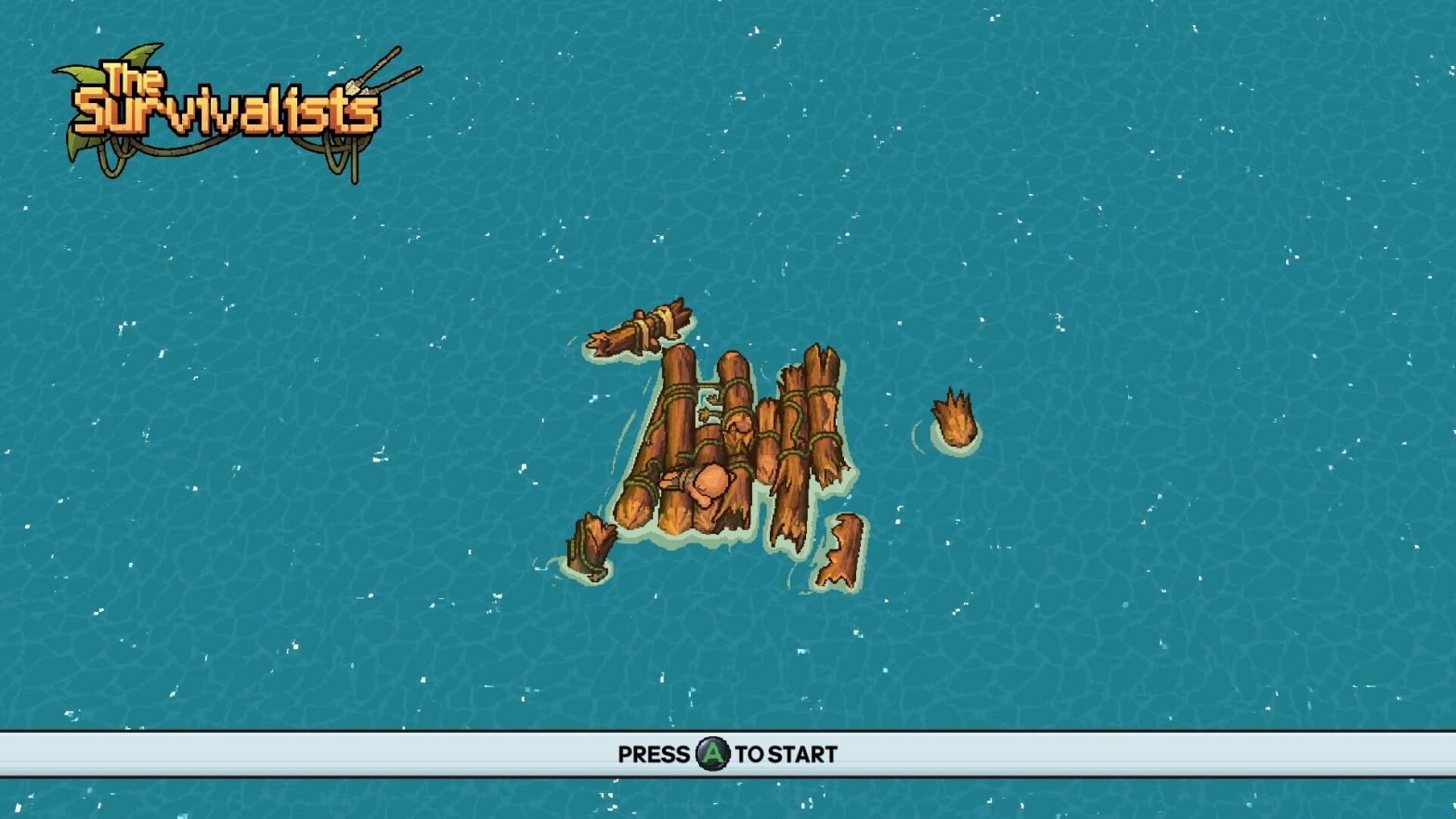 Available on PC and console.

You may remember another series from Team 17, The Escapists. A series that’s an absolute favourite of mine. The Survivalists uses roughly the same basic principles but instead of escaping from prison youre task is to survive and build on a remote island. Here’s a bit more-

‘The island is alive! Your newfound home will change with day/night cycles as you explore and uncover its secrets. Hunt (or be hunted by!) animals for food and an array of mythical enemies, who aren’t necessarily pleased to see you. Get quests from a Mysterious Stranger or find them washed up on the shore. Prepare to trek into a procedurally generated wilderness, with a variety of biomes, for an adventure that’s unique to every player.’

True to the ‘ist’s’ series from Team 17, The Survivalists sports a wonderful top down 8-bit graphical style. The procedurally generated world is lush, vibrant and colourful with so many beautiful things to see. Everything is so well drawn and looks fabulous.

Good audio has really helped bring the island to life. Howling winds, squawking birds, and the crashing of waves as you traverse through your island. It all adds to the overall immersion of being one tiny little pixelated survivalist against the world

Being the survivalists it pretty much does what it says on the tin. You need to craft and explore to build up your camp. Food and supplies can be found by exploring, setting traps for the local wildlife or hunting them with a bow.

Plenty to explore with lots of hidden buildings, ruins and some lore/treasure to be found. You can go on much longer trips exploring bigger areas to find rare loot and other valuable items to bring back. This is both via single player and multiplayer and adds a really solid extra reason to keep playing.

Monkeys are a key part of the game. You can teach them to gather supplies and craft. This enables you to spend less time waiting and by delegating some tasks it means you can spend more time exploring!

Crafting bigger items such as walls, crafting benches, beds etc use a blueprint system. This means that you can set out where you want the structure to be, then you can place the items that it requires down and construct the item as of the blueprint. It makes building very user friendly and eliminates the constant need to delete and rebuild. Build once and be done! An excellent mechanic that just makes the game more enjoyable and less of a chore.

I didn’t experience multiplayer on this title, the reason being that I prefer to play single player for reviewing purposes.

The Survivalists has a great crafting system, plenty to explore and do and endless reasons to replay, there’s plenty to enjoy about crafting and discovering while bigger expeditions offer endgame style content and rewarding play. Procedurally generated islands means each game is different and offers plenty of variation. A great game well worth playing.