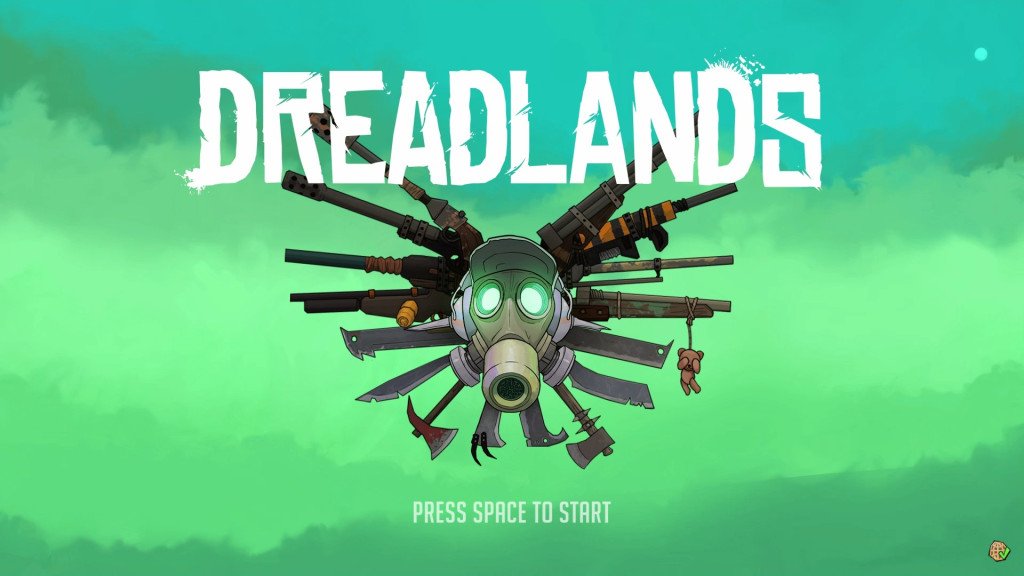 Dreadlands is a turn-based tactical shooter developed by Blackfox Studios and published by Fat Shark. It’s out now, Here’s a bit more about the game-

‘Welcome to the vivid, vibrant, and violent post-apocalypse. The Dreadlands await! Dreadlands is a shared world, turn-based tactical, skirmish game set in an unforgiving environment where life and death revolves around the constant struggle for Glow, a resource as valuable as it’s enigmatic.’

Top Down the order of the day here and i won’t lie i absolutely love the post apocalyptic artstyle. Combat area’s are well drawn out with plenty of varying terrain and objects to hide behind and use to your advantage. Kills are gruesome with plenty of gore and the varying selection of weaponry mean that when the bullets fly they look awesome.

Matching up with the Post apocalyptic vibe. While there’s little in the way of cutscene voice acting the weapons and explosions really sound amazing. It really hits the spot.

DreadLands is a deep game. By deep i mean some 40 odd hours of campaign that i sadly won’t get through before this review heads out.

You start by selecting one of three factions, each of which have their own strengths and weaknesses. It’s important to make sure you’ve picked a faction that suits your play style because you’ll be stuck with that choice for the whole game!

After that you’re straight into it. And it’s a great game to be in, the perfect post-apocalyptic mood really setting you on to make life or death choices for your characters.

The combat is more or less what you’d expect from a turn based tactical shooter AP taking the spotlight with movement, attacks and overwatch all costing points. There’s different scenarios in which you get to arrange your squad in order to take a tactical advantage. Or provide you with extra defensive cover should the tables turn.

Where Dreadlands mixes it up is with two systems.

Morale is an interesting way to change up the battle. Killing enemies and taking out the gang leader all contribute to damaging your foe’s morale and having an effect on your enemies. It works both ways too, if you make a couple of poor decisions then you can find your morale low and then you’re in a tough spot!

Tactics cards offer another unique angle. Certain cards provide you with the ability to revive a downed squad member, Or attack the enemy. At the start of combat you’ll be given the opportunity to change one card for another at random. So if you end up with a poor deck you can always change something to help give you an edge.

The Dreadlands itself comprises a world full of discoverable missions and area’s. Some are friendly and some not so much. There’s plenty to discover.

Dreadlands is a great turn based tactical shooter with plenty going for it. It has solid top down turn based action with elements that freshen up an already well worn well known genre. I enjoyed my time in the Dreadlands Thoroughly.