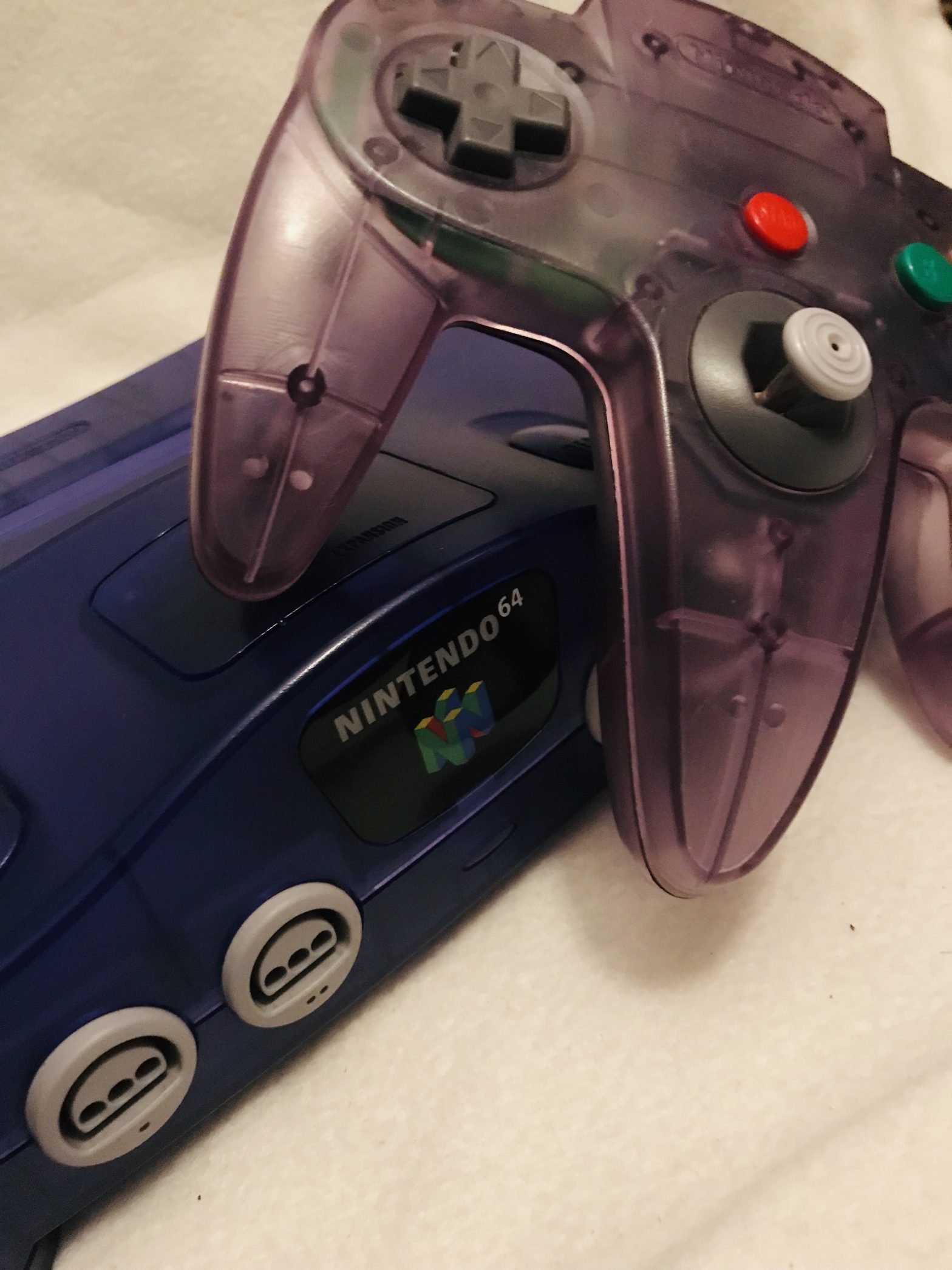 Supermarket Shriek screams its way on to all platforms. The game is published by PQube and developed by Billy Goat Entertainment . Here’s a bit more

Graphically Supermarket Shriek is pretty average, its a top down game and the courses are bright, colourful and well defined, it makes levels easier to traverse. Each level has a diverse selection of obstacles that all look really good. Its all very British and true to life. Apart from ragging around in a shopping trolley!

Characters and other vehicles are all well drawn and look very good from the top down perspective. Area’s are blocked off by roadwork’s (typical) and even that looks correct for the roads of Britain.

Supermarket shriek is an absolute blast. The idea of having a person and a goat in a shopping cart is fantastic. R2 and L2 control left and right movement and it really changes things up adding a fun and somewhat difficult to master control dynamic. different shops have different challenge types. From obstacle courses to Grand Prix races v toy vehicles. Supermarket shriek has a fun and different selection of challenges for you.

With the controls also comes the fun of driving a shopping trolley, building up speed then throwing the cart left and right causes the wheels to squeal and if you corner hard enough the trolley starts to tip. Mastering the controls and the trolley is really fun and completely different to what I’ve experiences before

The street itself is the level select area if you’d like plenty shops line the road. While there’s no pedestrians or moving vehicles there’s parked cars, traffic lights and other things to bounce off as you move from level to level. some of the shops are comedic takes on other high street stores. all adds to the comedy factor, if riding a shopping trolley with a goat wasn’t funny enough.

Are you a star?

Stars dictate how well you’ve done. Between 1-3 stars per level with competition requirements for each star. Completing under a certain time or getting a certain amount of items are a couple of the many challenges you face. It’s nothing new but compliments the game well and is more than enough reason to come back to the game.

Hidden throughout the high streets are little hidden (ISH) mini games, collecting beans was the only one I’ve found so far and I won’t ruin it but they’re fun little games that add to the mix

The Three PVP modes on offer are Shopping List, where you compete to collect items in the fastest time. Sumo is where you dominate the other players in a battle style event. Race is a does what it says on the tin event where you race a course and first past the post wins. Finally, Elimination is a survival style event where last man standing wins.

Co-op is hilarious, one player controls the man while the other controls the goat. Using just the triggers is really hard work to co-ordinate together to get round the course. Incredibly good fun and a good laugh on the sofa together

8.5/10 Hugely enjoyable both alone or with a friend. Supermarket shriek does everything possible to not take itself seriously and just focus purely on being different / incredibly funny. Levels are varied and challenging while the challenge of using triggers to control movement make for enough of a challenge in itself. Its well worth a go if you’re looking for something to enjoy with your mates.