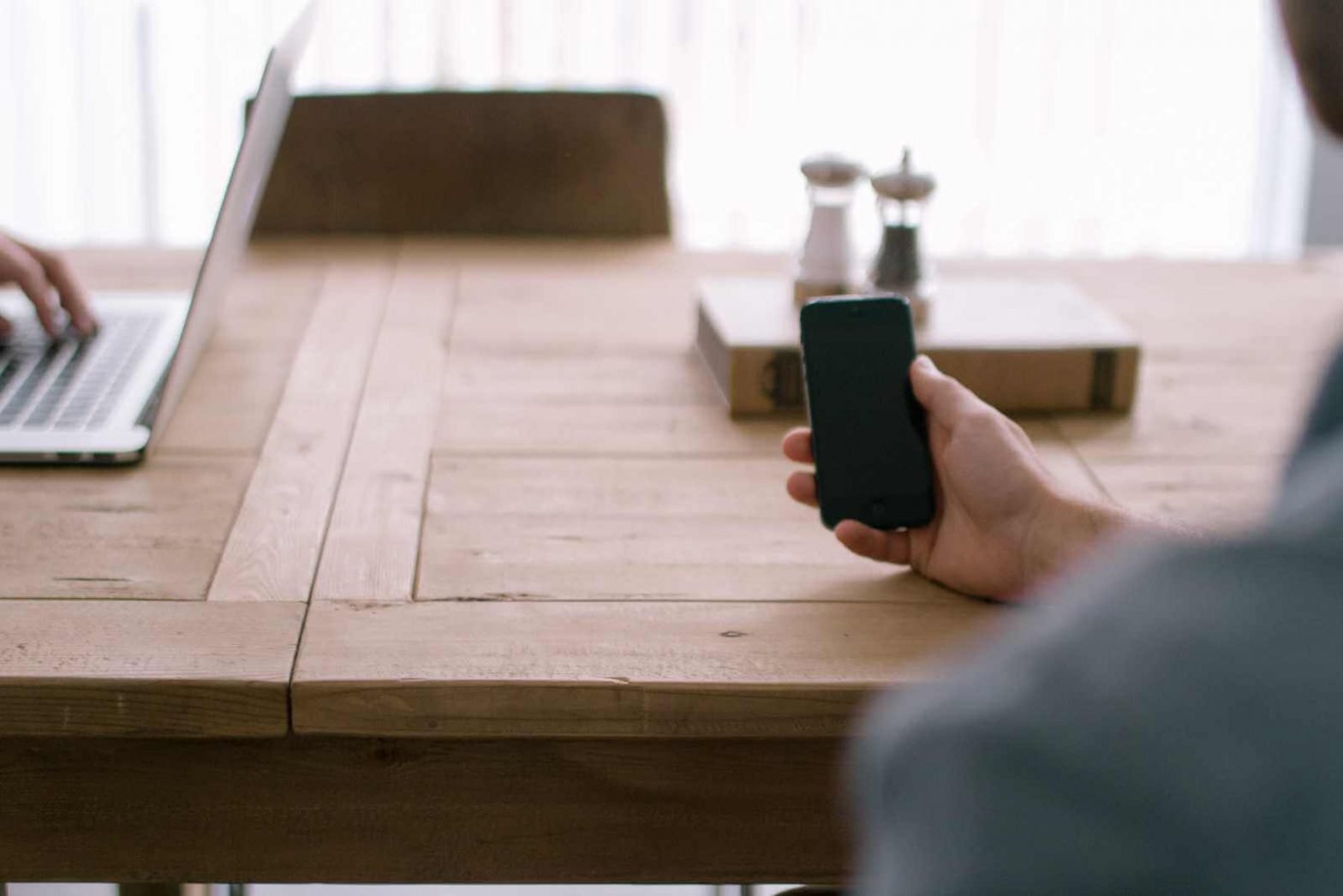 Grood is a side scrolling shoot em up Published by Drageus Games. The game is scheduled for release on October 23rd on all Console platforms. here’s a bit more about the game-

Your mission: annihilate an army of robotic enemies and bosses, all of them furiously blasting bullets, missiles and lasers your way.

Travel through woods, swamps, cities, frozen lands, deserts, and more to seek and destroy strange mechanical foes. There’s no time to rest and the sun will set before the battle is over: be ready to fight nights and days and under different weather conditions: rain, snow, strong winds…It will get hardcore and the Heavy Metal soundtrack will keep you alert and adrenaline-rushed.

Grood is a “shmup”, Fast paced side scrolling shooters are all the range among a certain breed of gamers and this 90’s inspired retro shooter ticks all the right boxes. Frantic, fast paced action, plenty to shoot at, loads of different worlds and most importantly a leaderboard for additional chest beating. Audio goes a long way to help with immersion and the fast paced thrash metal goes a long way to helping you into that enemy bashing zone.

There’s little story other than “you” built Good and now you’re going to shoot everything in your path until you reach a far away signal. But thats not really the point. Its all about fast paced action that shmup veterans have come to love.

Weapons and other pickups are available as you move through levels. Health drops are random and weapons appear as you progress. You start with a minigun and you collect other weapons like shotguns etc as you progress. Weapons are easily changed by tapping circle.

As with most modern shmups you get an additional ability to help even things up if you get overrun. In this case you can slow time down to traverse difficult sections of the level with some degree of ease.

It is exactly what it is, a toned down retro mode in which the game looks more nostalgic. Drageus games tend to have this retro feature and its honestly very solid. It looks better on Nintendo Switch as a pose to PS4 in my opinion.

Grood doesn’t take much to run and both Nintendo Switch and PS4 versions look great and play really solid. I do however prefer Grood on Nintendo Switch as the handheld mode looks great and the switches digital triggers make more sense for a game like this.

Grood is a solid, fast paced shmup that gets you where you need to be. Theres no frills and nothing new or innovative for a genre thats been around longer than I have, but veterans won’t mind that and new players will enjoy a taste of what I think is a overlooked genre. Grood is well worth a crack if you’re new to the world of Shmups.