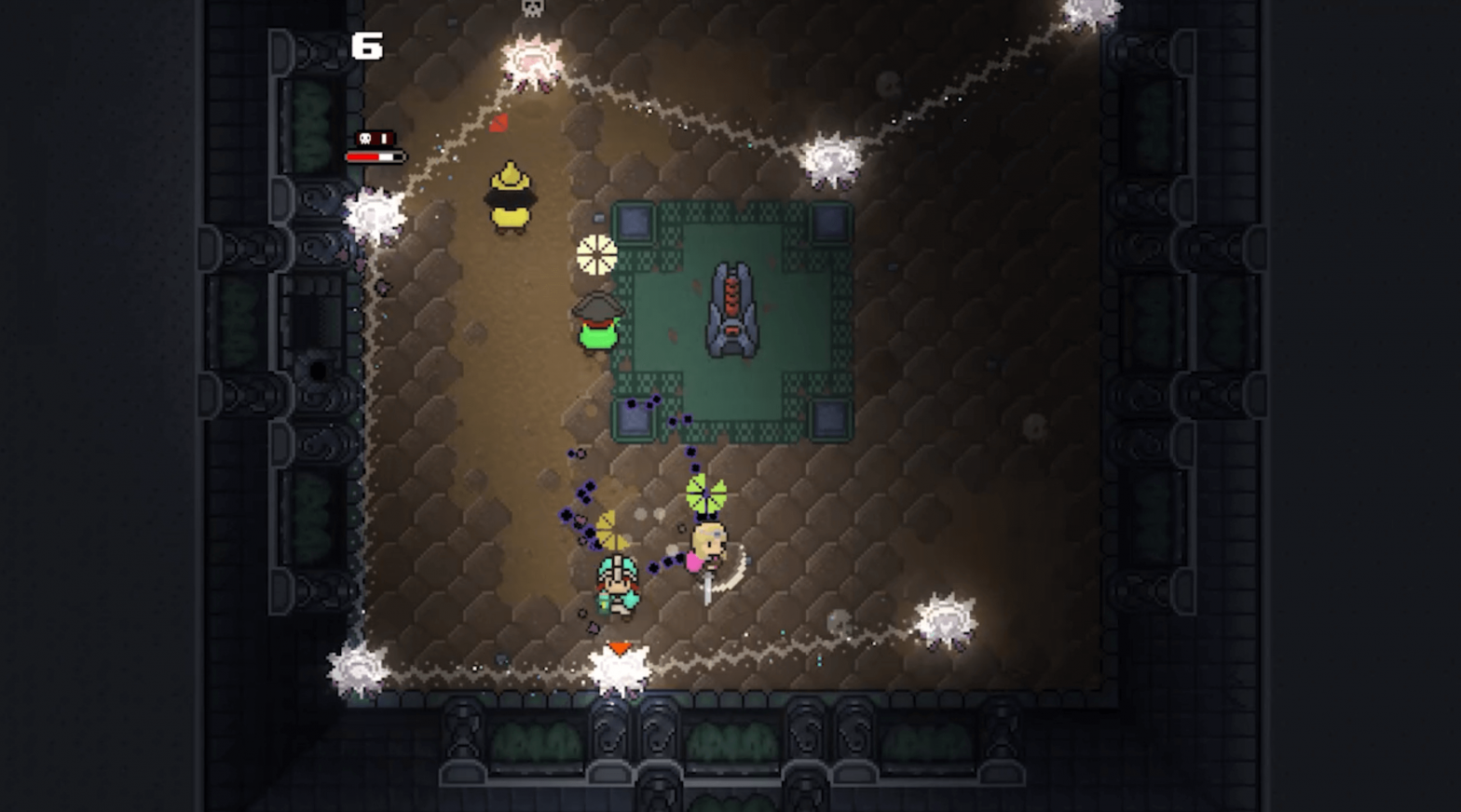 Available on- PS4- Xbox One

Mafia Definitive Edition is developed by Hangar 13 and Published by 2K. It was slated for release on 25th of September 2020. Faithful remaster or colossal flop? Let’s find out

The first instalment of Mafia is set during the 1930’s, battered by the Great Depression and the ban of sale of alcohol you play Tommy D’Angelo. A cab driver thrust into the world of crime by Sammie and Paulie. After a chase with Morello’s boys leads him to the door of Salieri’s restaurant, Tommy joins the gang and your journey begins.

Using a vastly superior game engine to that of the first version back during the heyday of the ps2, Graphically the remake is a huge improvement. It’s a faithful remaster too, with the storyline and cut scenes largely un-tampered with. Improvements here and there have been added, like for example better quality voice acting, and the addition of little areas to lose the cops (roadworks, jumps etc).

Traversing the city with Tommy is a breeze, movement is slick both on foot and in vehicles. more weapons become available as you progress through the story and at no point did I feel out of depth or like I was in a fight I couldn’t handle. Better still there’s multiple approaches to how you can tackle the mission. Take a stealthy approach and sneak around the guards, or be brutal and get the takedowns. Or, go in all guns blazing and have a real firefight. The choice is yours.

Plenty of weapons to use. from knives to throwables such as Molotov’s and hand grenades. you get better weapons over time with a snub pistol the starting weapon. aiming in third person is simple and the weapons are largely accurate. they do have their individual quirks though with recoil and reload times varying between each weapon. Knives make for a more brutal kill while using your bare hands is also an option should you decide to go stealthy.

Plenty of vehicles on offer to cruise around Lost Heaven. A garage provides the storage for cars you drive. Any that you “borrow” from the residents of Lost Heaven will be available to use from the garage. 37 cars in total to find and you couldn’t be in a prettier city to find them!

Every Vehicle has their own characteristics, some are slow and handle poorly while you can get into crazy fast period styled race cars with their poor handling and incredible speed! Bike’s are available too and even some other cars from other games in the Mafia Franchise.

The story is well told. Fantastic acting rolled in with incredibly strong graphics mean for an immersive and enjoyable storyline. Finding out the fat of Tommy, Sam, Paulie and the Don was incredibly enjoyable and nothing felt out of place. Without ruining anything the story took the same twists and turns as the original, and even though I knew what happened it was incredible to see using todays graphical enhancements.

Other than the story there’s free roam. Now I haven’t looked much but a suspicious note on the pool table in Salieri’s leads me to believe there’s still more to see and do. Incredibly exciting and reason enough to jump back in once the story is done.

I notched up around 9 hours playing through just the story mode. I used free mode briefly to explore and take images so as to not ruin bits of storyline for anyone that’s never played before.

Mafia is a faithful, true to the original remake in which only improvements have been made. Nothing has been taken away and the the only changes are vast improvements on an aged and sluggish original. Mafia is a must play title if you’re new to the series or if you enjoyed the title some 20 years ago, 9/10