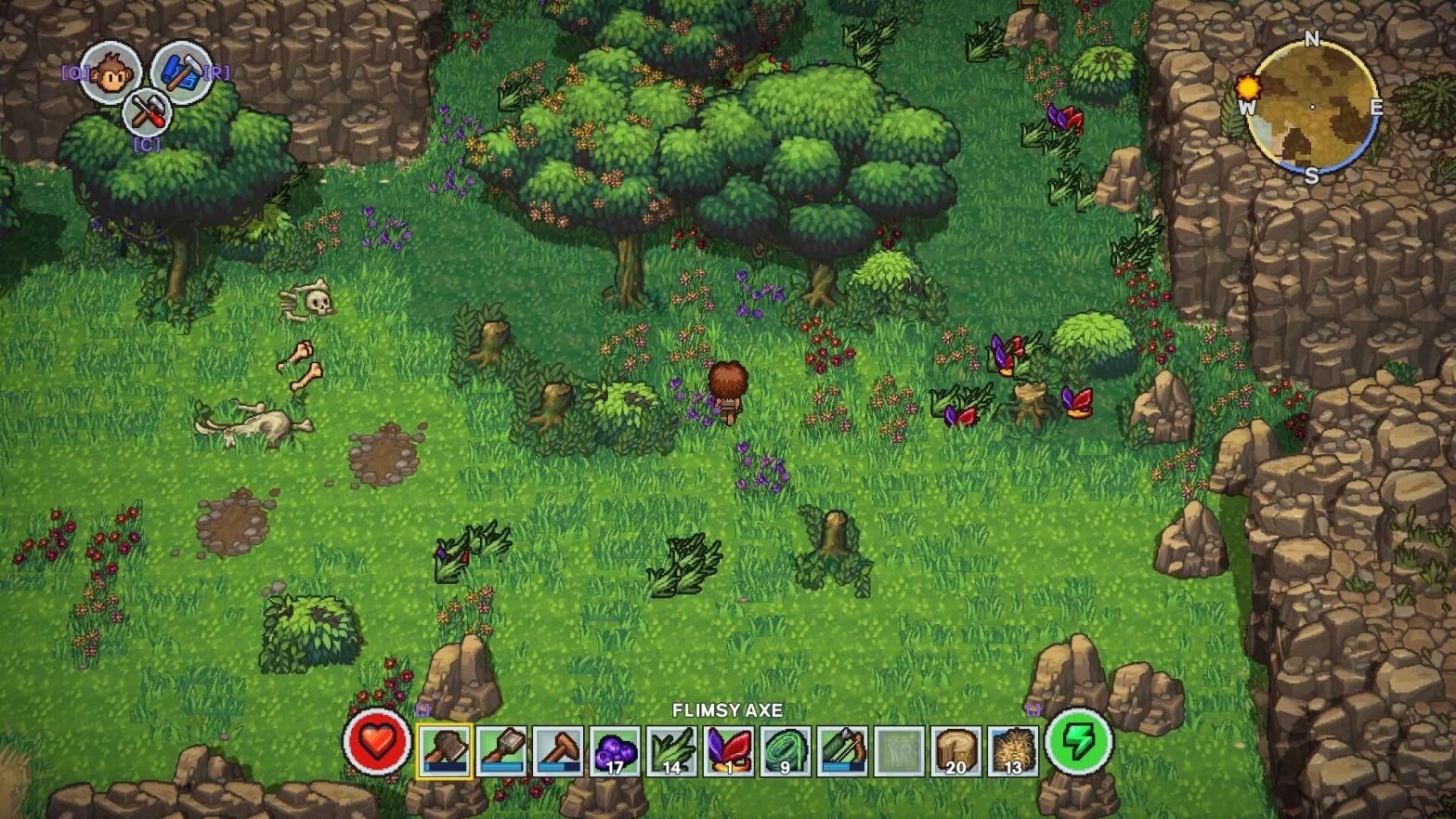 Evergate debuted at the indie showcase and is a puzzle platformer from Stone Lantern Games and published by PQube, its already out and is a Nintendo Switch exclusive. I was incredibly excited when this one dropped and couldn’t wait to get my fat fingers on it. Here’s a bit more-

“Wield your Soulflame, unleash extraordinary powers and dive into the touching story of two kindred spirits.Move across time and space to uncover Ki’s mysterious connection to another soul.Rise to the challenge and collect the essences by completing challenges on every level. Use them to unlock ancient artifacts and boost Ki’s abilities.”

Evergate is completely different to what you’ve played before, it really does something different and honestly its an exquisitely executed game that while more difficult is incredibly satisfying and rewarding. I’m absolutely besotted with this title.

Its beautiful. Its absolutely beautiful. The Dreamscapes (levels) are well setup and really make you think. The mechanics are a little difficult at first but after an hour or so I was completely comfortable and focussed on the sheer enjoyment that is Evergate. There’s plenty of ways to traverse each stage with additional Essence to collect. You can also speed run stages for additional kudos. I managed this once or twice and it was exceptionally satisfying to do.

Essence allows you to collect artefacts, which in turn allows you to boost Ki’s abilities. This obviously helps you along as you progress and keeps balancing the difficulty as Dreamscapes get harder

As you complete a stage you move to the next puzzle. But its done in such a beautiful way, stones pop up and show you the bath to the next puzzle and its incredibly satisfying. Graphically the game to me is utterly flawless. Those little touches really improve immersion and worked so well to keep me hooked.

You’re really worked with Evergates puzzles, the simple act of traversing to the end goal has to be thought out and trialled over and over to make sure you find the best route. On multiple occasions I really had to stop, think and plan my route. The joy of hooking up a stage and getting it right was very rewarding.

This is where Evergate really differentiates itself, Ki’s power, his soul flame essentially allows you to activate objects to either boost you, activate other objects, make platforms and so on. That teamed up with the ability to slow down time really allows you to complete stages with plenty of style of finesse when you’ve mastered the mechanic. It’s something totally different and really exciting to use. At first I found the Soulflame a little difficult to use but after some trial and error I got the hang of it.

Evergate kept me hooked. Its challenging, rewarding, and visually beautiful. It tells a simple yet very engaging story and I just had to keep playing. Keep working out puzzles and on multiple occasions only had to stop when my switch ran out of battery. A must have title and should not be missed out.