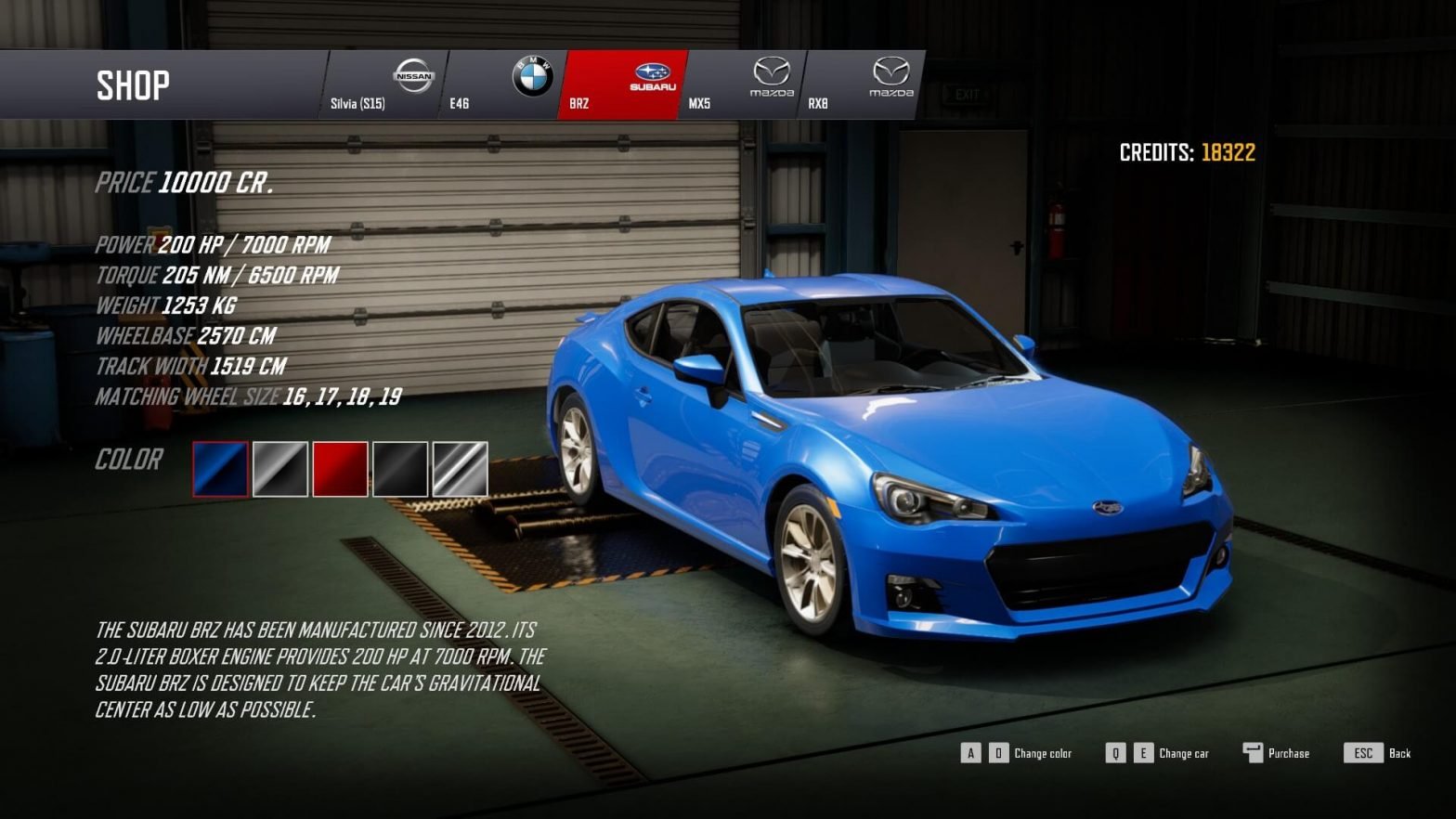 New super Luckys Tale is a puzzle platformer Developed by and published by PQube. It was released on Nintendo switch and is out now on PS4 and Xbox One. Heres a bit more- “Run, jump, climb incredible heights, burrow deep underground, overcome enemies, and explore amazing worlds on an epic quest to rescue the Book of Ages!

Jump, burrow, and tail swipe your way to victory in this love letter to classic 3D platformers!”

Been really excited about NSLT for some time now, ive been desperate the to give the PS4 iteration a go as platforms and puzzle games really are my strong suit. The game didnt disappoint!

Graphically NSLT is colourful and vibrant, environments are gradually populated with more and more enemies as you progress and that makes for a nice easygoing difficulty curve. Each world comprises of levels and little hidden puzzles to complete and collect the pages you need to unlock the boss. A very simple affair.

In a platformer movement is key, and lucky is on point with crisp controls and fluid transitions between jumping up and diving under objects. R2 allows you to plunge under the surface on dirt to get under obstacles or explore hidden area’s. I found the dive particularly satisfying but in general the controls feel light and precise. Absolutely spot on.

Levels are a mix between 2D and 3D with some requiring speed and reflexes and others requiring you to take your time and plot your path. A real variance that I found really enjoyable and kept the game fresh throughout my time

In each of the worlds theres specific characters for you to interact with and a world boss for you to defeat. Each world boss has to be defeated differently and while not hugely challenging I did find myself stuck from time to time on a boss fight but at no point did I feel like throwing the controller in a fit of rage.

Lucky’s adventure doesn’t just take you through worlds to find the lost pages, theres plenty more than that. Puzzles to complete which involve tailspinning statues to their right spots, Coin challenges where you have to collect coins before the timer runs out and occasionally mini battles where waves of enemies spawn and you have to knock them out to get the treasure.

Even when you aren’t diving into other puzzle area’s theres still secrets within levels and spelling out lucky by finding the letters through a level earns you an extra reward. plenty of replayability

New Super Lucky’s Tale is a well thought out, well executed puzzle platformer that provides bags upon bags of fun without it turning sour. Controls are tight and precise and with a good variance of 2D and 3D platforming on offer theres plenty to keep you entertained. I absolutely loved every second of NSLT and will no doubt revisit this one over and over again.