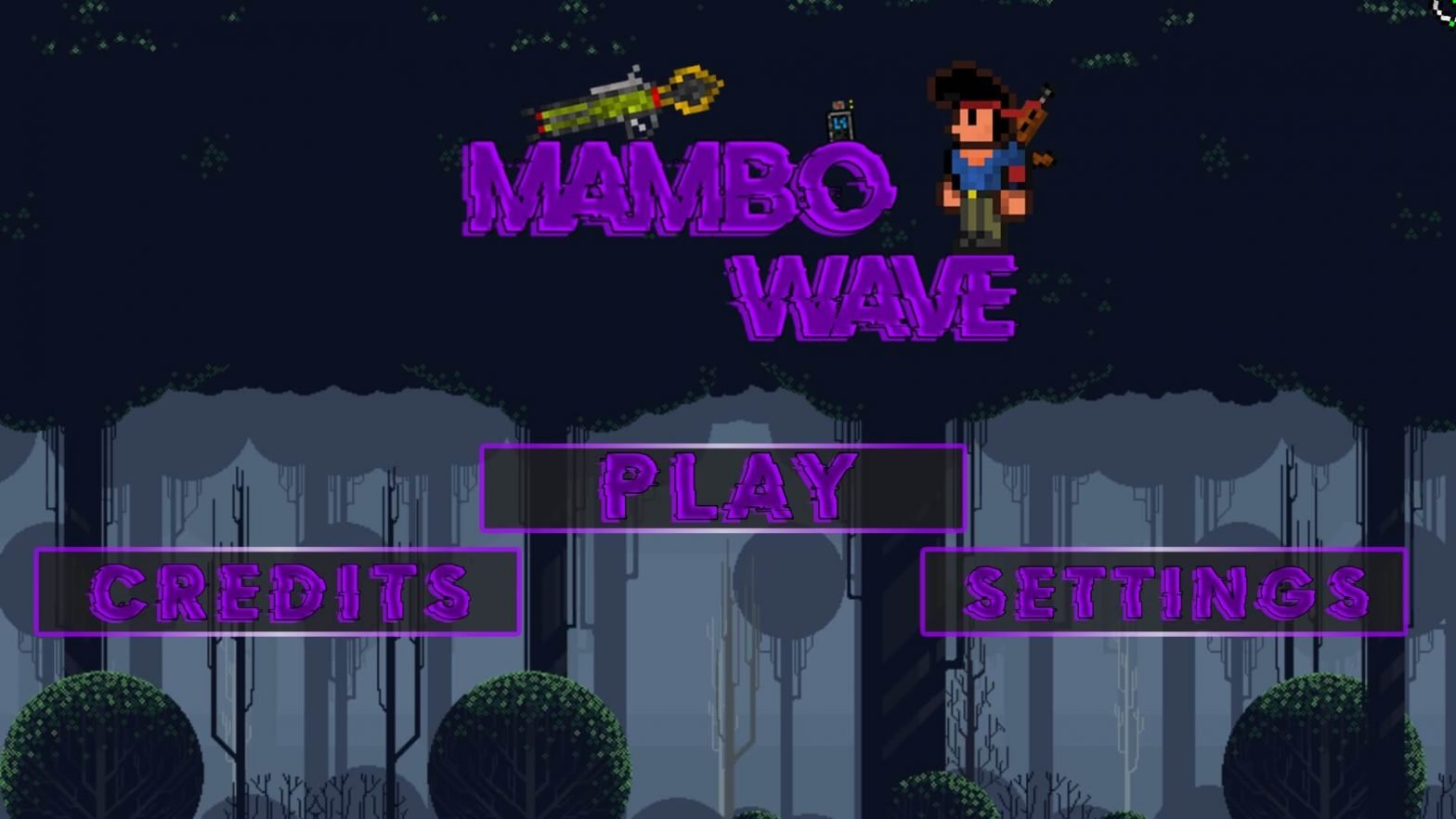 Is it wrong to try to pick up girls in a dungeon is a dungeon crawler RPG published by PQube. Its slated for release on all platforms on August 7th. Here’s a bit more

Labyrinth City Orario, where gods live amongst humans and provide them with extraordinary powers. Experience the tale of Bell Cranel, a young boy striving to become a great adventurer, and Aiz Wallenstein, a first-class swordswoman, as their lives become intertwined and decide the fate of all Orario!

Japanese import RPG’s are a big deal, they have a cult following and I can see why. Heavily story based and with plenty of dialogue Danmachi tells a story. But is it worth playing through?

Graphically the game is solid, with anime style taking top priority it looks really good. Plenty of colour really helps the visual enjoyment. Cut scenes have been well drawn too with plenty of effort going into making sure it looks absolutely perfect. Very immersive and enjoyable. Dungeons maintain the anime style and while they aren’t detailed there’s plenty of anime flair particularly when you use special attacks.

The dungeons are short, but plentiful. Usually a single objective to collect, reach or kill a certain amount of enemies means it does get a little repetitive. But on the whole its fun with plenty of enemies spawning as you progress to keep you engrossed in combat, speaking of which, combat is a simple affair with a single melee attack button and a single magic attack button. Magic drains your MP and as per usual you have a health bar and can utilise various items to help you along your way. Nothing new but certainly nothing wrong.

I didnt have a tough time learning the basics, a solid, optional tutorial system doesn’t force handholding upon you. but it does help you out when you struggle.

A simple market option allows you to replenish your stocks of health potions, you can also purchase armour, weapons and enhance your weapons. Selling back is also easy and the process is simple.

There’s a huge back story to Danmachi, one which despite being text based (the voice acting is in Japanese) is very engaging and engrossing. I found no issues with translation and as a first timer to the world of Anime and Manga I had absolutely no trouble keeping up with what was going on. Each character was very unique and was very individual also which helped make the plot and its characters easy to digest. Scenes are dramatic and while mostly still the characters do pop into life with occasional facial expression changes or movements.

Its a very quirky and fun dungeon crawler that while basic is very entertaining. The Market and level up systems are easy to grasp and while it doesn’t attempt to do anything different it does do a very good job. Vast deep story telling and enjoyable storyline make this a very enjoyable first foray into a previously unexplored world.