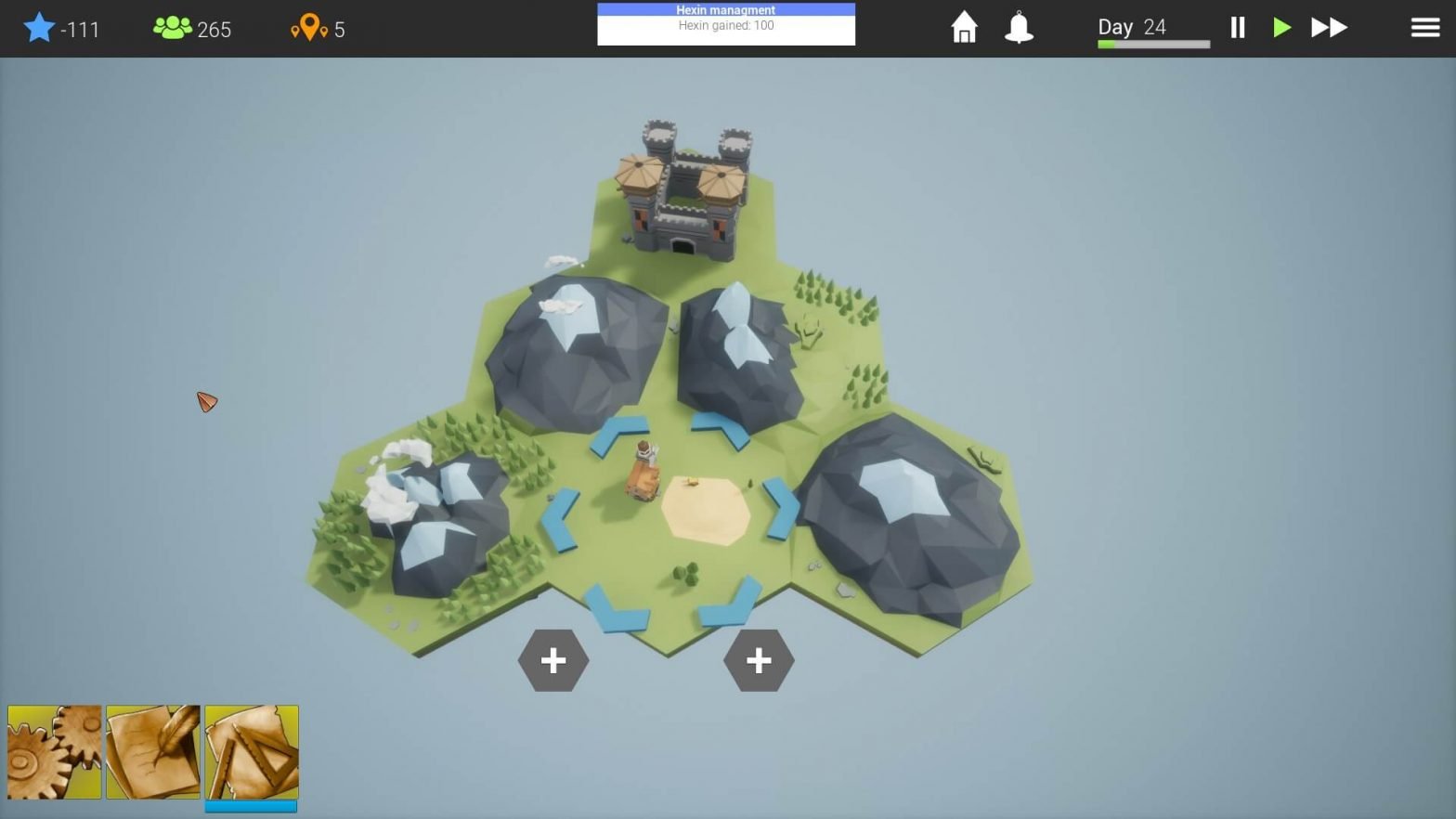 Available on PS4 Xbox One

We happy few has been around for a while now. Early access was first allowed back in 2016 and the game we had then v what we’ve got now is massively different. It’s almost done a No Mans Sky; however, its story is very different.

Way back in 2016 the game was “released” it had no real storyline and was purely centred on escaping Wellington Wells. Fast forward four years and plenty of patches and I’ll be taking a look at what appears to be close to the finished product

You take up the role of Arthur, a reporter in a post war 60’s England, the Joy he’s been taking blindly to mask the pain of losing his brother to the Germans finally wears off and he remembers. He is then a downer. The objective is to escape Wellington Wells much like before. However now there’s plenty of plot to follow!

Wellington wells looks and feels fantastic. The effects of being on joy are noticeable, with the village and environments you traverse changing with just one pill. When you come back off joy you have a period of withdrawal. Things look much worse and then once withdrawal is over you sort of sit in this twist between the two. It really sells you the retro futuristic horror vibe and is genuinely a new experience.

Everyone, well just about everyone is against you in wellington wells. Running, jumping or any other acts you’re caught doing are met with force from the residents and bobbies. Worse still get caught off your joy in other areas and the Doctors will hunt you down and put that right. This is where We happy few really gets going, being chased down the streets of Wellington Wells by the residents and bobbies is incredibly exciting and the game comes to life in the thrill of escaping.

Since We Happy Few is an RPG there’s a skill tree. Its the best thing you have to combat the threats of Wellington Wells. From health buffs to being able to takedown the big Bobbies the skills really do give you the edge. Picking through the skills carefully and planning ahead is a must too. Abilities like being able to go out at night unnoticed are incredibly useful.

Crafting benches and chemistry tables are part of We happy few. They allow you to craft items items and healing elements to help you survive and complete quests. However, they aren’t entirely necessary as you can just craft straight from your inventory.

The world of Wellington Wells

I’ve played through We happy few three times now and the final but most important part is the procedurally generated world for each play through. This basically means that no two maps are the same. People, points of interest and hatches all spawn in totally different locations and keep the game fresh and interesting.

I wracked up about 6 hours on Arthur’s story and really enjoyed my escape, there’s two more acts to complete with Sally and Ollie’s stories yet to be told.

We Happy Few is a story that stretches beyond the game. Its development has been ongoing now even while the game has been out and its much much better than the early versions had to offer. While there’s spade loads of depth and enjoyment in the game there’s still plenty of bugs to go along with it.

7/10 – Less bugs would have placed it higher. has a great and engaging plot though and if you can overlook the bugs you’ll love it.