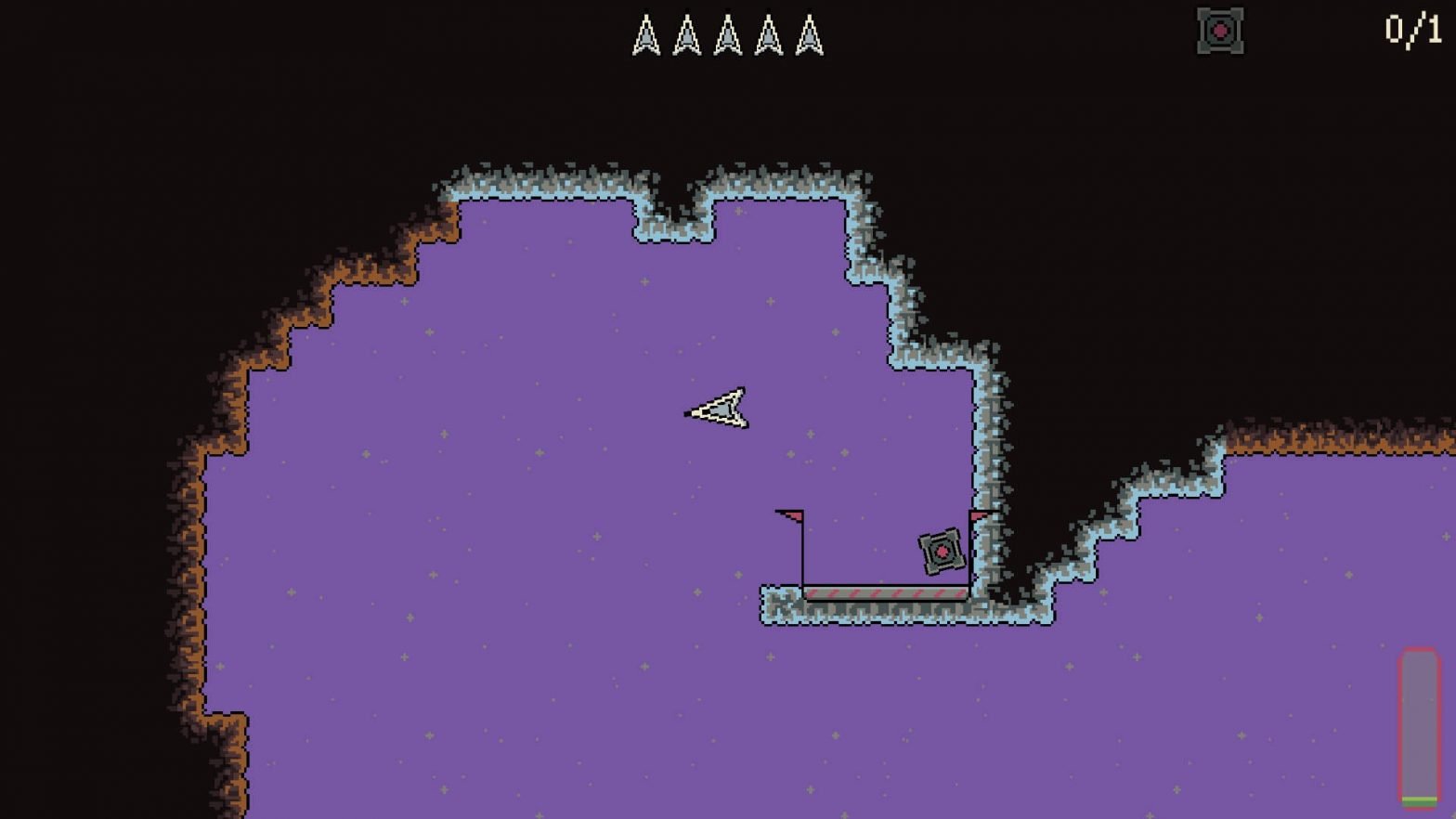 Inertial Drift is a twin stick drift- racing game Developed by Level 91 Entertainment and published by PQube. Its due for release on August 10th on all console platforms

I was invited to take part in an early access version of the games Sunset Prologue with 2 cars and tracks.

My first impressions of it are very good. That’s coming from someone who enjoys a lot of sim racing. I don’t want to give too much away but its very Initial-D esque with long winding routes to drift., Theres even echoes of Fujimi Kaido (old Forza Days) in some of the courses. The Twin stick style take a little bit of acclimatisation with die hard sim racers like me having to get over the need for the handbrake or obligatory clutch kick. It’s a very arcadey feel and it does a really good job of it, not serious but this little snippet is seriously enjoyable.

The Graphics look nice, the 90’s future aesthetic really comes through and helps with the overall feel of the game. Despite the lack of licensed vehicles both cars look very correct for the scene. It all has the right vibe for a drift game.

I’ll hopefully be reviewing this one on PS4 on or around the time of launch, I notched up just under 2 hours of play on the prologue.

Inertial Drift is set for an August 10th release on Xbox one, PS4 and Nintendo Switch.