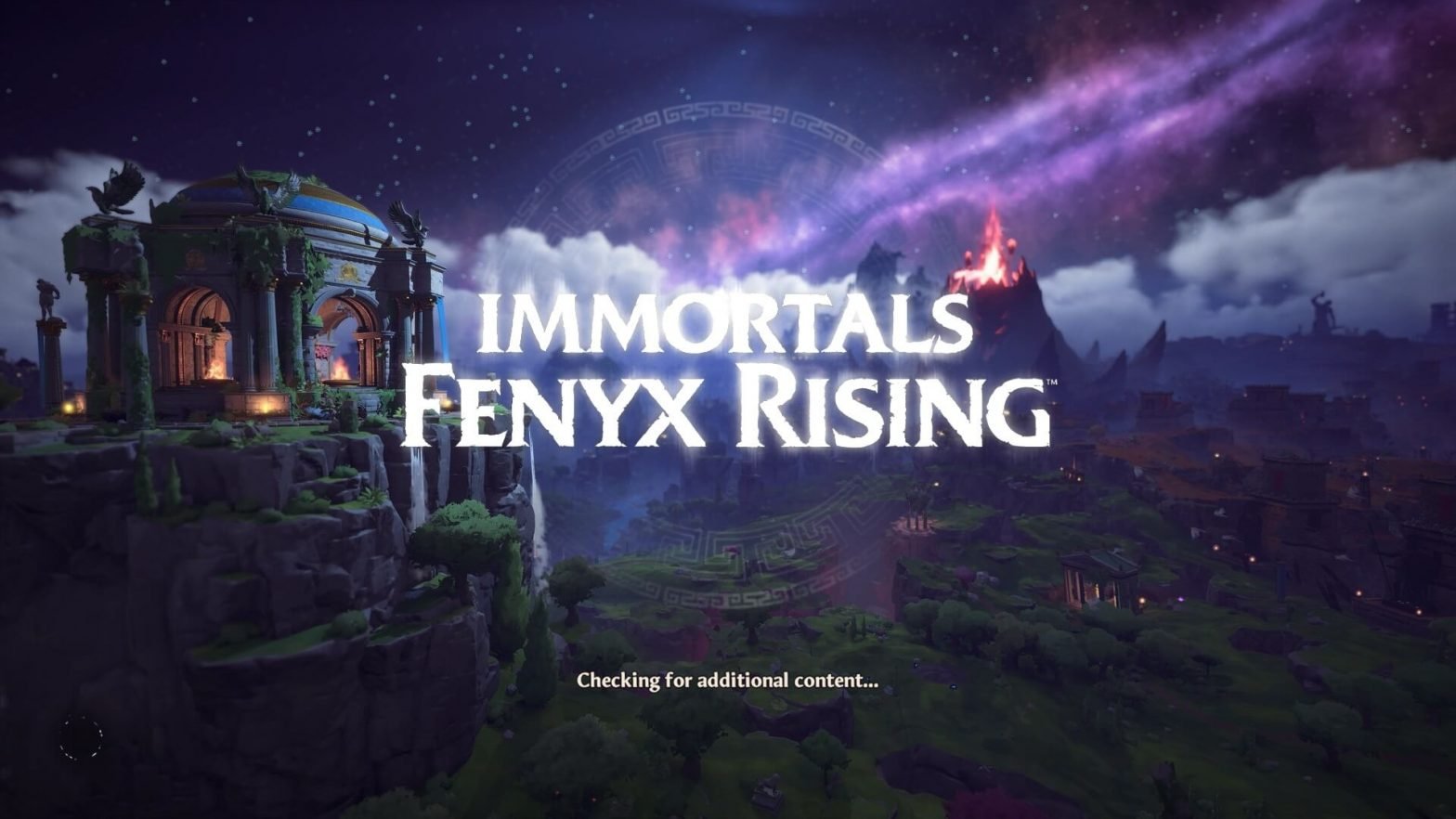 Bridge Strike is a top down Shmup or shoot em up Developed by Project RED and published by Drageus Games. ‘Sometimes, you have to fight for peace. These green valleys, safe for many years, are now threatened. Answer this threat by force: stay undetected and strike hard!’

Graphically it screams 16-bit nostalgia, its very bright and colourful and the enemies and other objects are clearly identifiable. explosions and bridges collapsing look cool and the animations don’t slow down the game running.

Audio is very on point too with the music and effects fitting really well. It really gets you in the mood to shoot some bad guys in your fighter jet.

Campaign and raid mode unfortunately have no really difference between them other than you have a specific objective. I.e. blowing up bridges, boats or enemies. There’s no story and you don’t have a character that you play as. Its the only point in which the game misses out.

Otherwise gameplay is solid, shooting enemies and refuelling on aircraft carriers is good fun, you have to dodge mines and blow up tornado’s whilst navigating through the valley. Collecting coins is a very important part too, as that allows you to unlock other aircraft.

Bridge Strike doesn’t do anything new and its missed the story altogether but its a very good, repayable top down shmup that offers plenty of replay value despite being a little on the repetitive side. It’d be great to see a sequel.

8.5/10- The gameplay and crisp 16-bit graphics help you overlook the area’s in which its lacking.