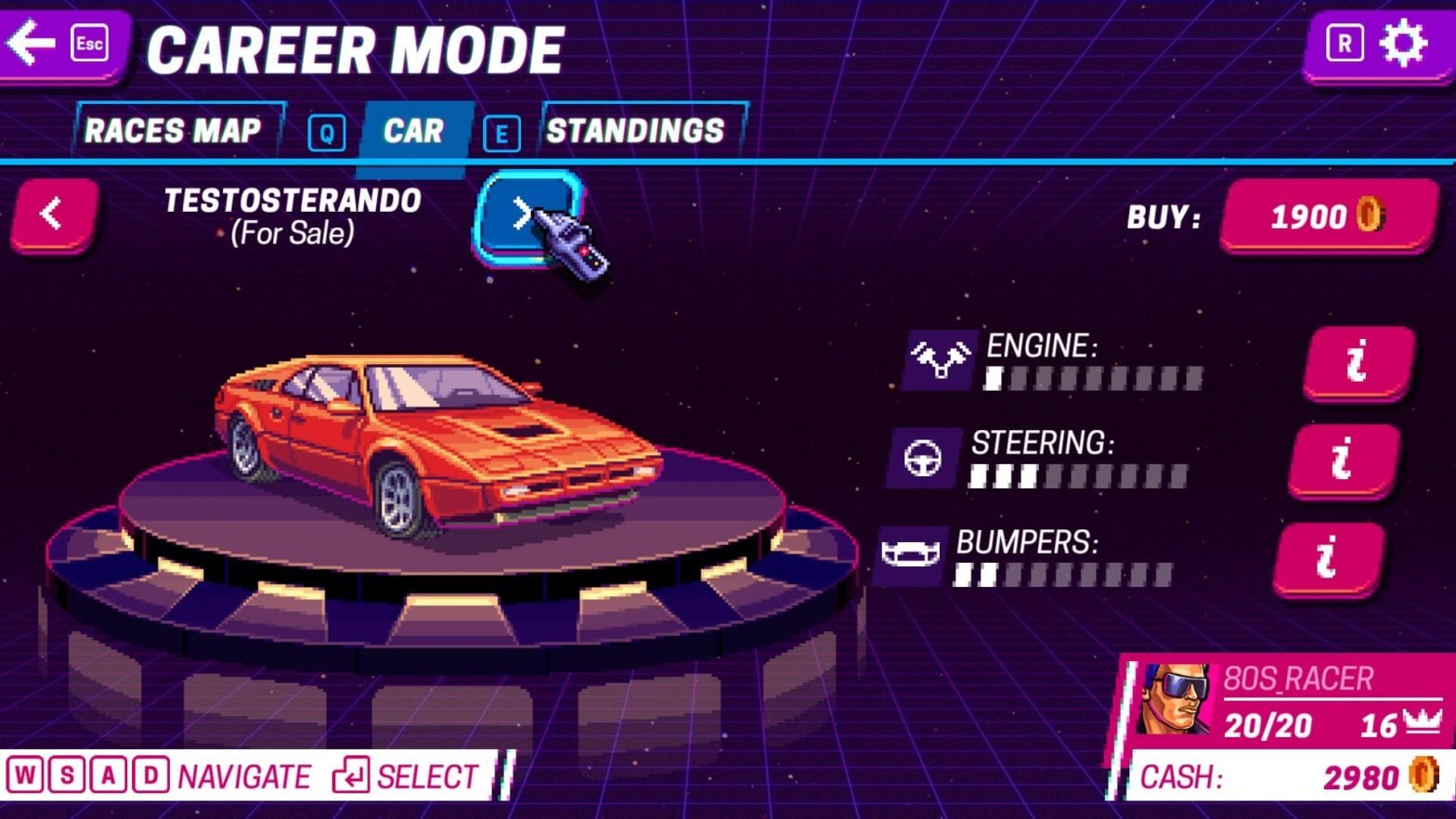 The Mummy Demastered is developed by Name and published by Wayforward games. Here’s a bit about the game-

A powerful ancient evil has arisen, and the war to save humanity has begun! The Mummy Demastered throws you into a 16-bit-inspired battle against the undead in a 2D, nonlinear, action-packed adventure. As an elite agent in the monster-hunting Prodigium organization, you must use a variety of weapons, upgrades, and mysterious artifacts to defend mankind against the supernatural hordes of Princess Ahmanet. Your Prodigium unit is already on the scene, but HQ lost contact with them hours ago. Only by exploring tombs, forests, abandoned tunnels, and the cursed streets of London will you discover the fate of your allies. But beware – Ahmanet commands legions of undead, insects, plague-ridden vermin, and worse! If you’re not careful, you’ll be the next soul in her army.

Instantly you’re hit with that sweet 16-bit buzz of nostalgia. Its fully 16 bit and at looks really good for it. there’s been plenty of attention to detail though with enemies and objects all looking very clean and crisp. The audio is also very on point and matches up nicely and you thrash through thousands of rounds slapping the undead and anything else that tries to stop you.

Being a metroidvania style platformer it has plenty of pace when enemies start coming at you. It keeps you on your toes constantly and sometimes you have to mix in moving from platform to platform quickly, enemies come at you from all angles and even out of the ground when you hit undead spawn area’s. Great fun.

Abilities are unlocked as you progress through the game. While I won’t go into detail about what they are they do allow access to other areas of the world and like with any Metroidvania style game you need them in order to progress.

One really cool point about the game is when you die. You don’t actually re-spawn as the same character and the solider who has died becomes undead and has all your weapons, this caught me out at first but its really cool and not often done.

the map in the Mummy Demastered is really easy to use and there’s markers for where you need to go. It keeps you from guessing and getting frustrated. Certain rooms are marked with different colours too meaning if you need a save room then its easily found.

Weapons are found throughout the game. Health perks, better weapons and even throwables are dotted throughout the game. Your base weapon has infinite ammo while weapons you find are limited but killing enemies usually drops an ample amount of ammo to keep you going. No ammo conservation here!

The mummy Demastered is a very solid Metroidvania-esque plaformer that’s a thousand rounds of fun. Its well worth its price tag of £15.99 and I had an absolute blast playing it through.