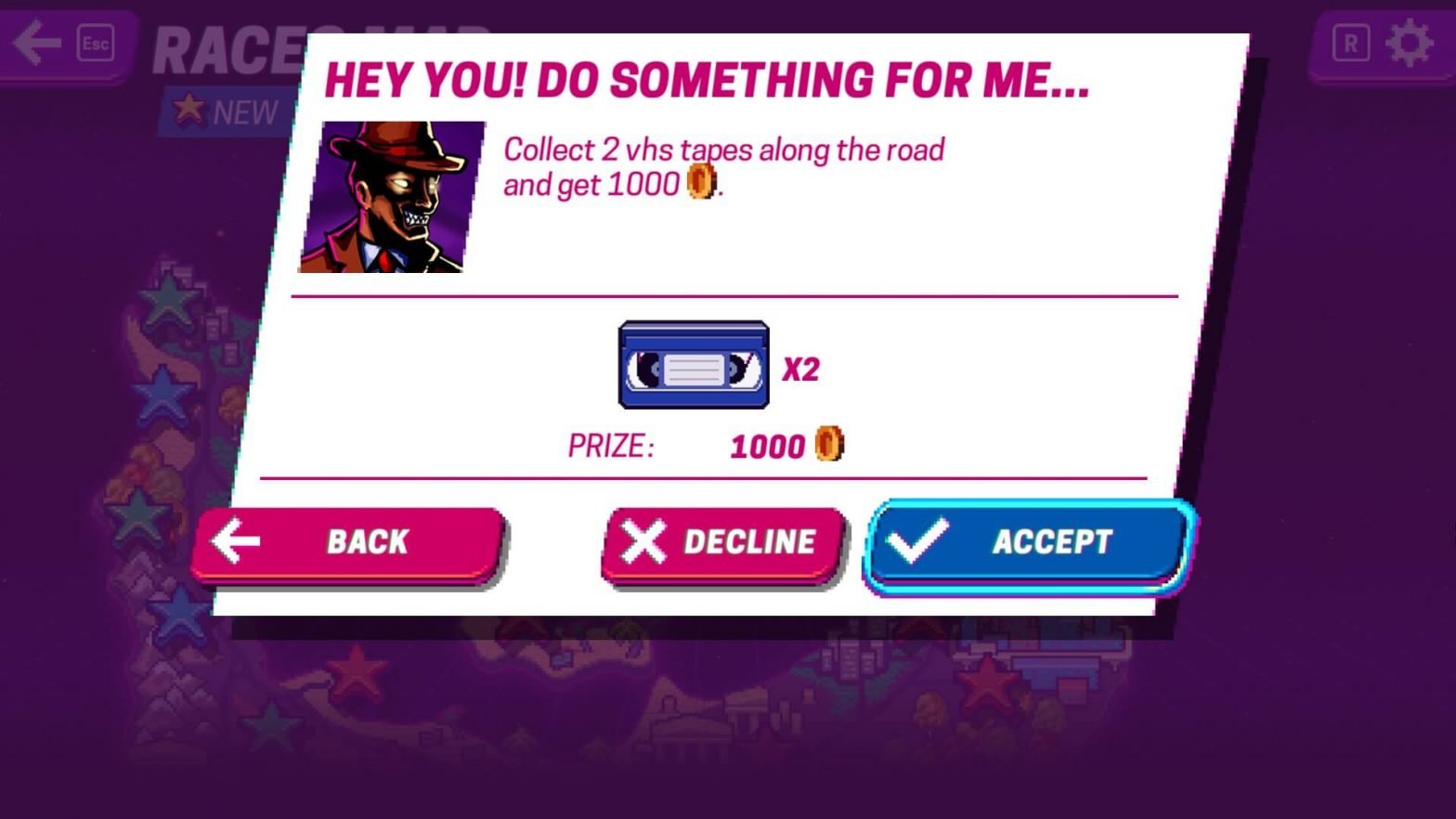 The Great Perhaps is a story driven, puzzle game from Caligari Games and published by Drageus games. Its available on Nintendo Switch, Xbox One and PS4 on July 10th. Here’s a bit more about the game-

“The Great Perhaps tells the story of an astronaut returning to Earth, destroyed by natural cataclysms. There, among the ruins he finds an unusual artifact – an old lantern, in the light of which you can see glimpses of another time and travel to the past.”

You take up the role of an Astronaut named Kosmos, who returns to planet earth after being awoken from his 100 year slumber after a major event. You almost feel like the alien upon arrival opting to stay in your spacesuit. After finding the lantern your adventure begins.

This game is visually striking. Everything is hand drawn and the attention to detail is breathtaking. The Soviet era art style really helps create the post apocalyptic mood and twinned up with well thought out audio creates a very immersive play experience. When you turn the lantern on you either see into the past or present and the way in which its done is absolutely incredible. The apocalypse never looked so good.

You bring along your somewhat strange companion from your spaceship L9. Its a somewhat unusual sidekick but it fills a role alerting you to “be careful” when theres impending danger. the character also helps create dialogue for Kosmos to help narrate the storyline and keep you into it.

The game is entirely puzzle based. With no way to attack you have to find ways to slip past wild animals, giant insects and even guards in order to complete your journey. The Lantern and its role in helping you traverse the various area’s is absolutely ingenious and an incredibly unique experience.

you have to be very vigilant whilst working out puzzles. Some rooms and items are only visible in either the past or present and you have to pick them up in order to move them from one instance to the other. You have to be careful also as the lantern only takes you to the past for a certain length of time, tactical usage is a must! .

It’s not a game that really strains the Nintendo switch and I’m really glad that the game plays just as well on NS as PS4 both versions of the game are incredibly clean and well polished with the Switch playing it well both handheld and docked. I preferred it on Switch as being handheld I could play it outside etc.

The Great Perhaps is a truly different experience and I find the lantern such an intriguing and exciting item in a plot that kept me hooked throughout. The apocalypse is absolutely beautiful and the Soviet era style has been perfected, it adds to a fantastic gaming experience.

9/10- Its absolutely fantastic. An experience you really don’t want to miss!