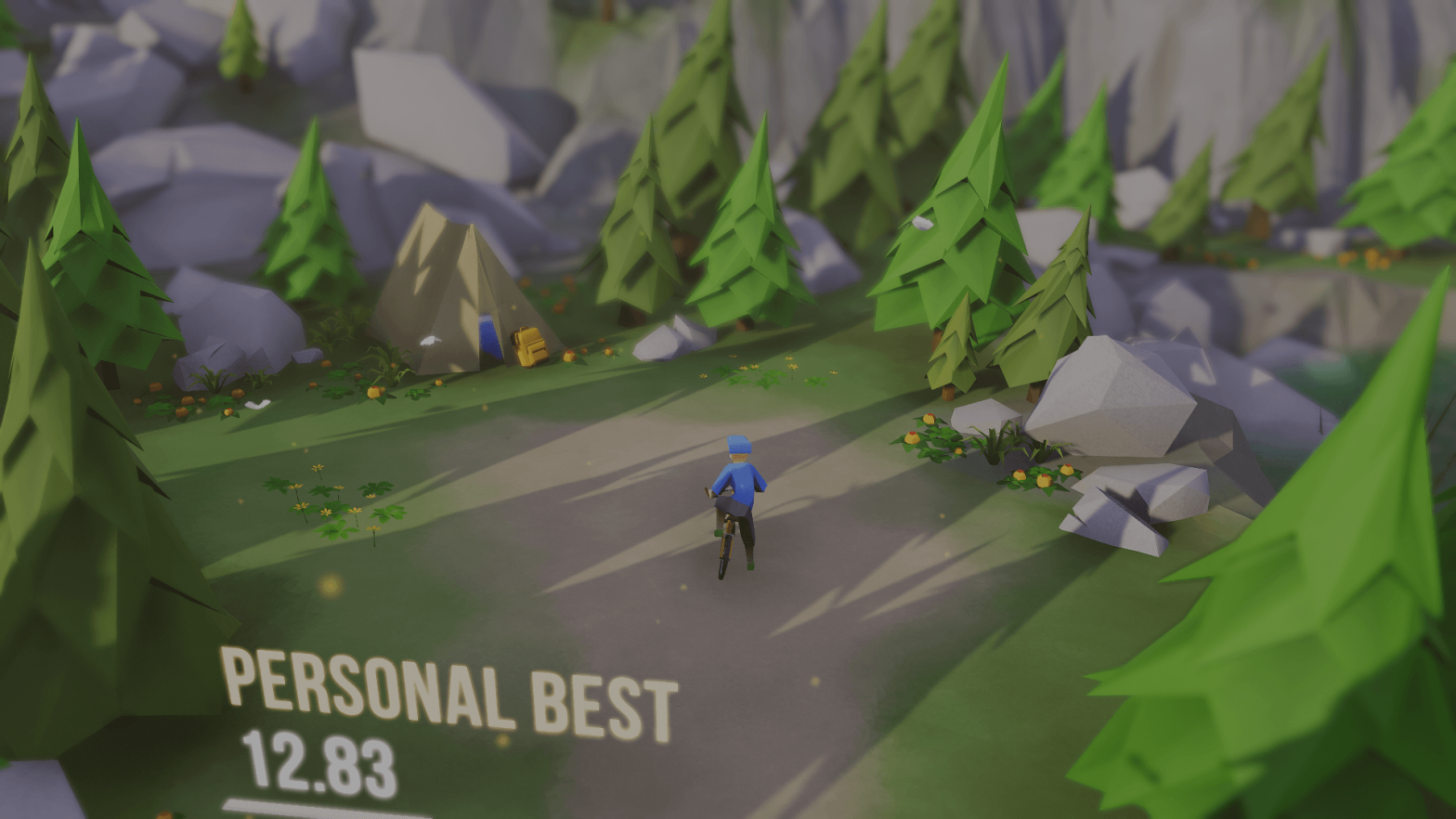 Hell Warders is a hack and slash/Tower defence game from Anti Gravity Studios and published by PQube.

Hell is at our gates! Rise up as one of the mighty Hell warders, an ancient order of heroes with unique powers and abilities to resist the demon hordes head-on. Push back wave after wave of hell-spawn with an arsenal of weapons, rip apart their fearsome commanders with powerful hero skills, and deploy your army of Knights, archers & More! The fight back starts now…

We’ll get this out of the way early, there’s a story, but its really not the point to the game. Its just meant to be outright fun, of Which it has spade loads of. You’re dropped into a location and tasked with defending the light in that area. To do this you get given a variety of troops and you can place them how you please in order to complete your task of surviving a set amount of waves.

Graphically its not the most pleasing game you’ll come across. There isn’t much gore and the characters don’t have any redeemable features. But what this game does really really well is frantic, fast paced waves of fun.

After tactically placing your troops ranging from pikemen to archers and even mages, you then trigger the wave. That’s when all hell breaks loose as enemies come through what appears to be a portal. You have to focus on shooting, slashing or hammering your way through sometimes hundreds of enemies at once and also make sure they haven’t broken through to attack the light you’re supposed to defend. It may not be the prettiest game out there, but there’s plenty of excitement!

Upgrading is a simple affair. A selection of upgrades are available and there’s simple sliders for you to add upgrade points to your character of choice. Abilities are acquired by gathering maximum lanterns (5 in total) during the mission. Its a very simple affair and it allows you to concentrate on the missions.

Pushing back hell has never been so fun! It may lack in depth and be a little graphically old but it makes up for its shortcomings with frantic, fast paced gameplay and bucket loads of hack, slash and shooting fun. At £11.99 it doesn’t cost the earth and for that you get plenty of excitement even if it does look a little aged.