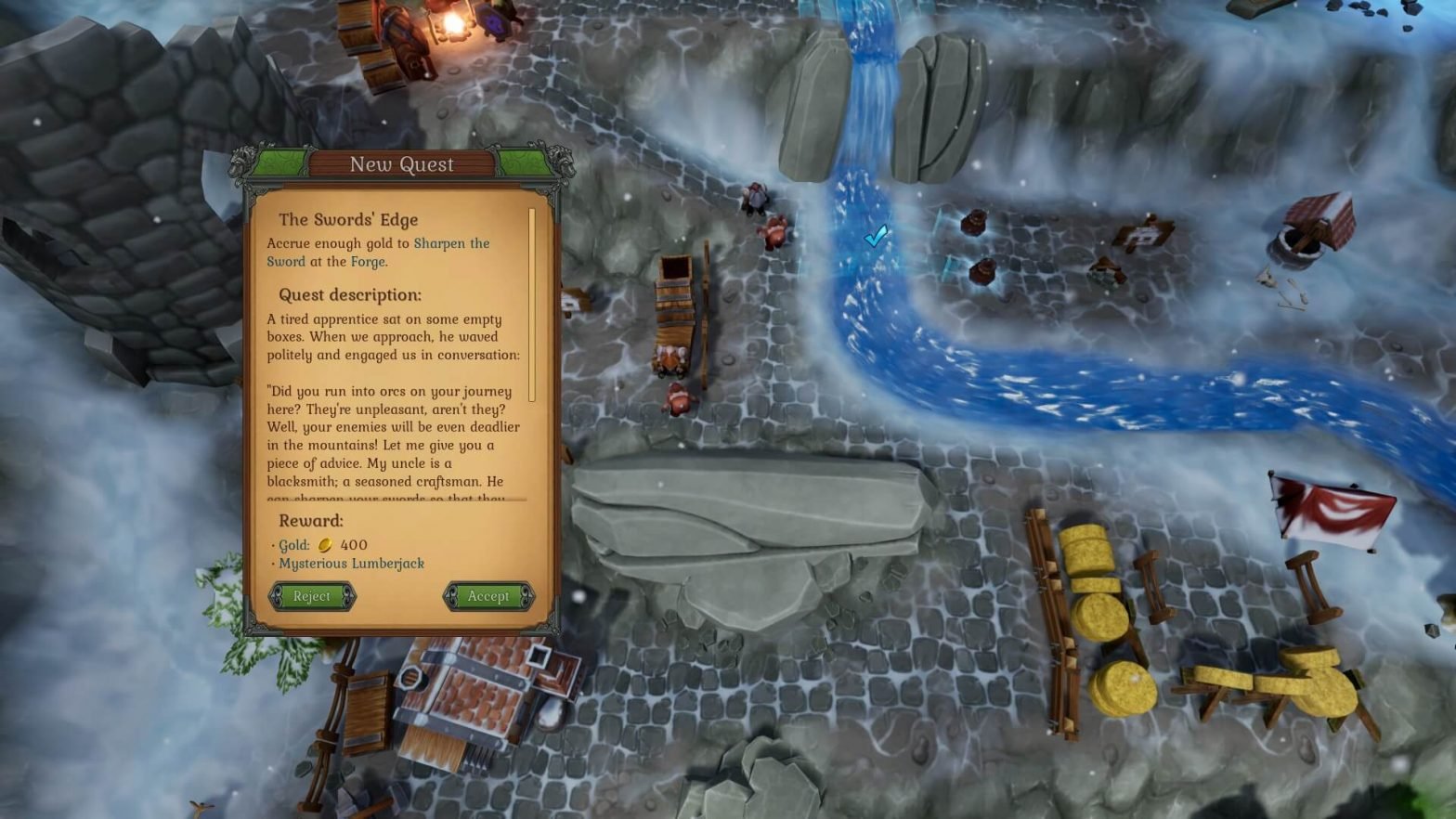 Shantae and the Seven sirens is the fifth game in the series from Wayforward. Shantae’s Holiday takes an unexpected turn when the other half genies have mysteriously vanished and are nowhere to be seen. Its up to Shantae to explore a vast, 2D interconnected world to get the half genies back.

Immediately you’ll be impressed by anime art style, bright colours and clean 2D graphics. It really is incredible just to look at. Each area has lovely background art work. Enemies are bright and really vibrant, Its overall absolutely gorgeous. The amount of polish that’s gone into the game can really be seen and its wonderful. Cut scenes are crisp and the music is very on point, key ingredients for the game and they’re all strong.

Everything I wished for?

There’s not a lot of hand holding in this game, and once you’ve got over it you can really get into enjoying its Metroidvania style. Plenty of puzzles and mini bosses keep you on your toes while not getting frustrating. Which is one one area to pick on, that actually the game isn’t that hard. However, It’s very enjoyable and the lower than expected difficulty means that you don’t turn it off in a fit of rage and forget about it.

Enemies vary from area to area and gradually get harder, some employ sneak tactics too. Jumping out on you and inflicting a quick hit if you aren’t paying attention. It really adds an element of surprise to the game and you can be innocently moving from area to area and then you’re pounced upon.

Enemies also respawn once you leave the area. So if you need to go back then you’ll have to fight your way back through the enemies you just defeated. It can be a little frustrating at times but largely its enjoyable and keeps you on your toes and in the action.

Interconnected worlds both above and below the sea are a big selling point for the title. Its taken a platformer and added that exploration element to it which I found incredibly enjoyable. You need to remember where you need to go a little more than on most titles but once you’ve settled into it, it becomes a very enjoyable experience.

Exploring really is encouraged with plenty of chests and heart containers on offer to those that do. The hearts are particularly rewarding as they grant you additional life.

Star of the Show

Shantae gets new powers when she finds the half genies. Aptly named fusion magic, a quick button press turns her into a certain creature to use that specific ability. These abilities open up new areas of the world and I found this incredibly enjoyable. The excitement of having the ability I needed to open up a new area id been desperate to explore was something I haven’t experienced like that in quite a while.

Overall I wracked up about 5 hours on Shantae and the seven sirens before writing this review. Its a very crisp clean colourful Metroidvania style platformer that’s incredibly enjoyable to play even though it’s a little too easy.

8/10. Thoroughly enjoyable, but easy. A great game to play if you’re looking to relax.