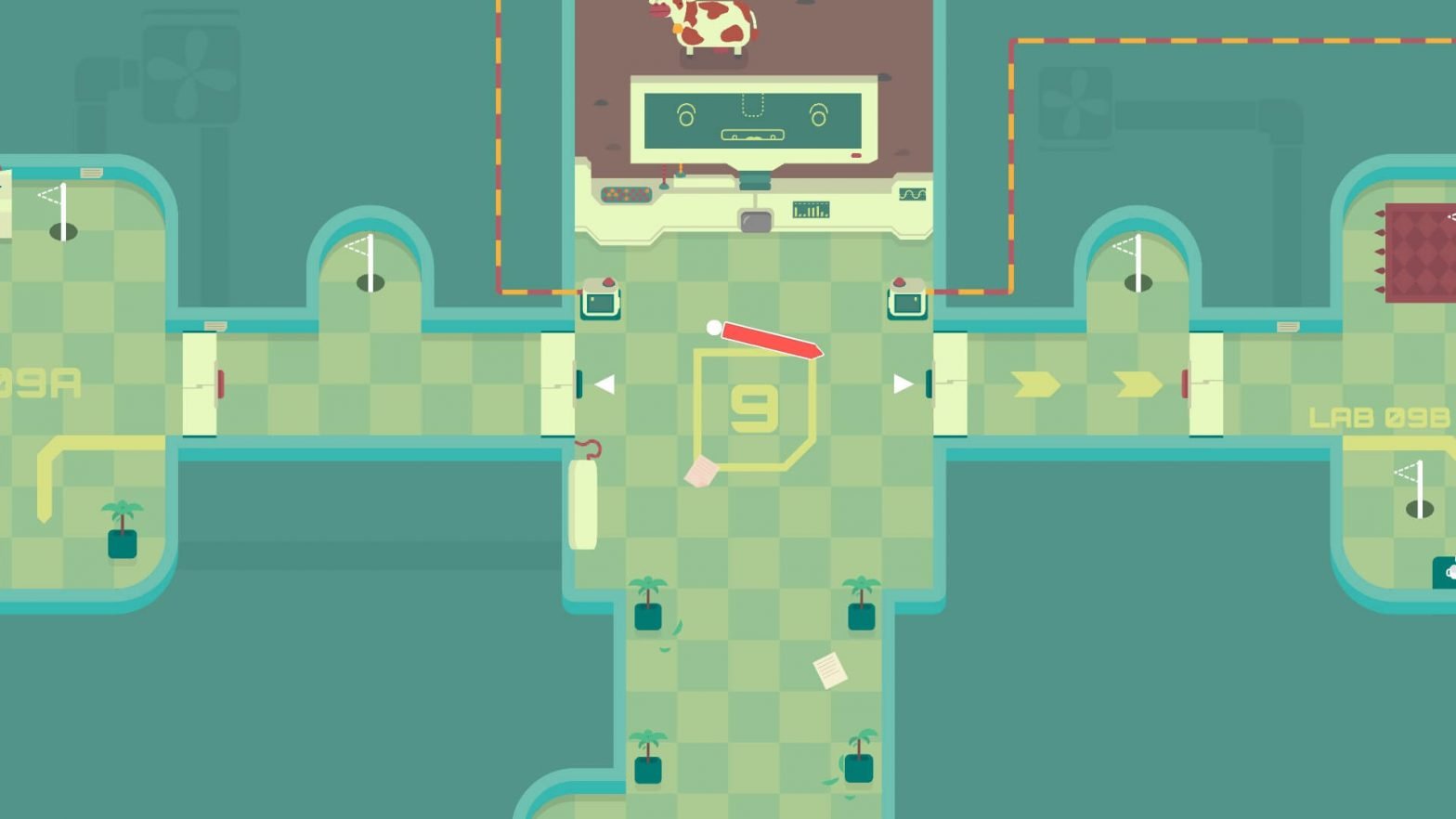 Warborn is a tactical turn based strategy game from Raredrop games and published by PQube. Here’s a bit more about the game-

The Auros system is plagued by chaos, held tight in the deadly grip of conflict. Find a side and deploy for battle in the Variable Armour, a technologically advanced suit of war. With command over this giant robotic weapon, lead a strike force of deadly mecha towards victory and liberation in turn-based tactical combat. The fate of billions rests in your hands.

Immediately when you start the game you’re greeted by 90’s Japanese anime style and bright, colourful albeit simple graphics. The storyline is a little bit of an afterthought. But that’s not what I’m here for when we have a turn based strategy game.

First off, if you’re new to the world of turn based strategy then Warborn is a great place to start, you aren’t completely overrun with different elements to learn. The first couple of scenarios teach you in layers what you need to know so that the learning curve is a comfortable climb. That said as a vet in the genre I didn’t feel like the pace was slow or boring. It actually feels a lot like Advance Wars which Is another series I enjoy.

Capture points are added to some scenarios to help you build SP, or what’s basically your currency to purchase additional units and reinforce your troops.

The enemy AI is pretty blunt at times and will also try to smash and grab those capture points to starve you of SP for units. It keeps you on your toes. Combat speed is fast, the animations and 90’s Japanese style were very simple but clean. Even when you destroy an enemy mech you get a very Japanese explosion which I loved.  There’s variable levels of cover in different types of terrain, woods offer minimal cover while cities offer higher levels. It means some thought has to go into where you position units on the battlefield. Its not a very complex game, but it still has all the right elements to make you think about the fight your in.

Each unit type brings a different flavour to the battlefield. Ranging from your standard mech’s to heavy gunners and snipers. they all cost varying amounts of SP and it makes you have to think about reinforcing with cheap plentiful units or more expensive but far more deadly snipers that cost more.

Four different commanders each with their own unique Variable Armour, Traits and play style help shape the battlefield. They help you turn the tide of the battle and if you’re in a pinch they can help you clear enemy units with relative ease. These units came into very important play on some scenarios while on others weren’t really necessary.

As is always the case. Skirmish offers pre made scenarios for you to battle on. Its great if either you just want to play a certain map or have completed the campaign and need that quick strategy kick. I found I spent most of my time playing Skirmish and enjoyed it the most.

Another headline of Warborn. Map Maker allows you to create different battlefields that can create individual challenges. It was easy to get to grips with and the learning curve was smooth. I enjoyed making my own (albeit poor maps) and then having battles on them.

Warborn is a simple, clean and very enjoyable turn based strategy game. While the story is very much in the background the scenarios, skirmish and the map creator make up for this tenfold. 7.5/10.