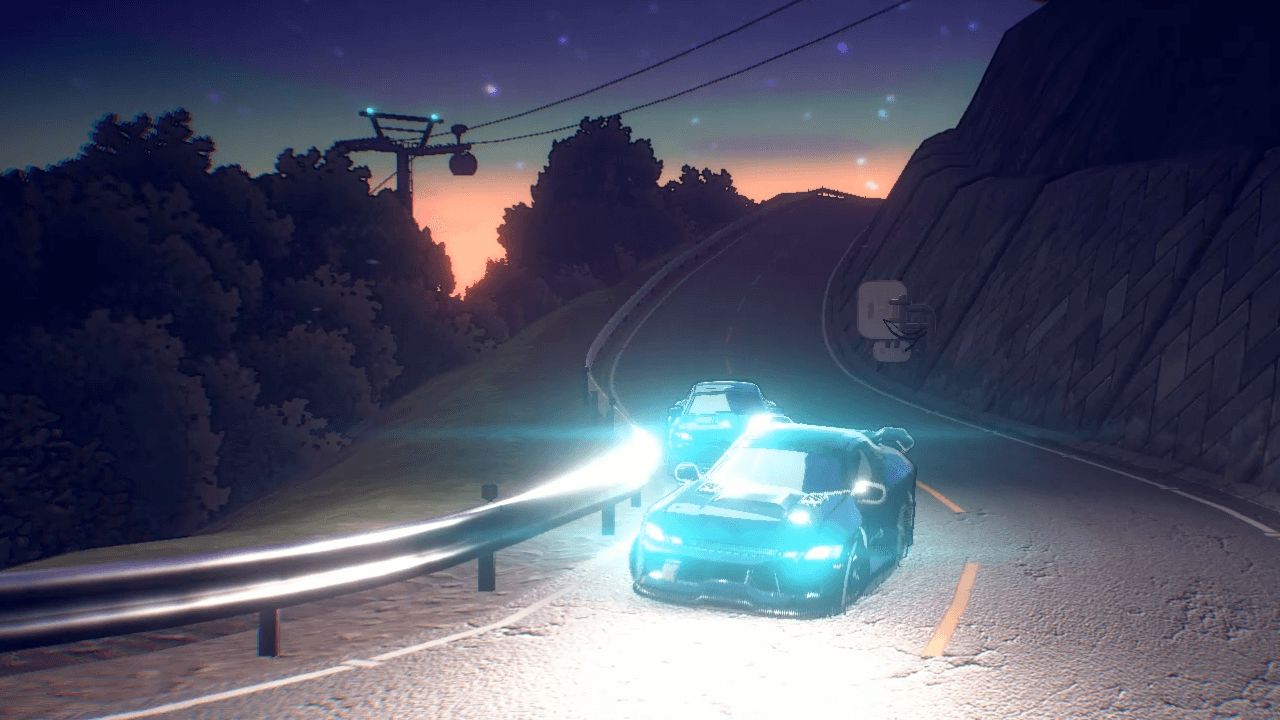 Available on Xbox one- NS- PS4

Cat Quest 2 is a 2D open world RPG developed by The Gentlebros and published by PQube. Its the second instalment in the Cat Quest series. Under threat from a continuing war between the cats of Felingard and the advancing dogs of the Lupus Empire, CAT QUEST II tells the tail of two kings, brought together against their will, on a journey of paw-some discovery to reclaim their thrones.

The 2d style with a colourful, diverse and exciting world which is packed with quests, caves and challenges. Little safe havens and towns have excellent names like Catpital, trees and other objects placed in the areas you traverse look really good but are easily walked through for the most part. The game is really well polished, there’s been no buggy or glitched moments and that really helps with the immersion.

Gameplay is fast paced, with just one button providing the melee attacks, dodge which eventually does damage and the shoulder buttons providing spells. With the ability to jump from battle to battle quickly and completing quests and dungeons feels very fluid and easy-going, don’t be deceived though the latter pose an increasingly significant challenge as you progress. You don’t feel bogged down or like a quest or dungeon is a chore. Which to me is a big plus. The fun keeps flowing.

Levelling up and understanding stats is incredibly simple. Attack, defence and magic stats are laid out with clear changes that a weapon or piece of armour make displayed in simple terms. You have Kit Kat for armour upgrades Hotto Doggo for weapon upgrades and spells can be upgraded at the Arcane Headpawters. Currency is required to upgrade your weapon, armour or spells which is easily found or acquired by completing quests or exploring. Grinding is not necessary here and it keeps the game from becoming a task.

Exploring is good fun too, plenty hidden away and small side quests to find off the beaten track, exploring is made that bit better by the beautiful landscapes you find as you’re travelling around. From the grassy plains and forests to deserts that even have little cactus (cacti)

Swap and swap back

Interchangeable characters with a quick button press keeps you in the fight. Need to use a different plan of attack or cast a spell? Sorted then you can just switch back and carry on where you left off. It really helped me get the edge in trickier battles with multiple enemies. The AI controlled character played quite well for the most part with only occasional moment of just following me around during a fight.

I won’t delve too deep into the story but I wracked up about 8 hours during this review and there’s still loads left to do. The main story is just a small part of the overall experience on offer.

Cat Quest 2 is a light hearted, witty and really fun to play RPG that’s simple but not lacking. Its visually pleasing and offers plenty to chew on. It doesn’t cost the earth and the depth/ re-playability mean its money well spent.

9/10- when I get a chance it’s something id make sure to add a physical copy of to my collection.