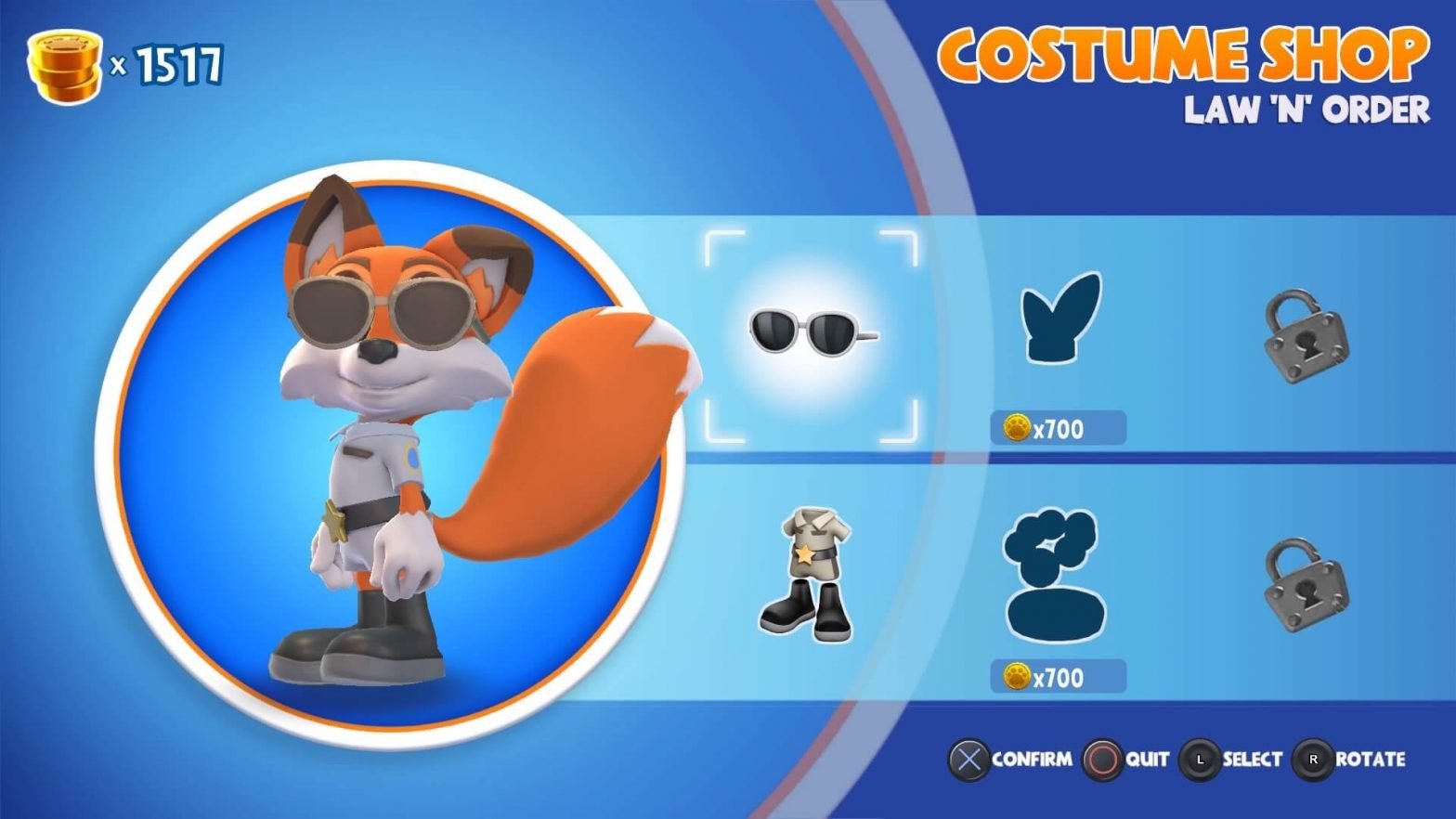 Driver is a franchise that I’ve grown up with and absolutely loved during its early years. Driver SF came at a time when gaming took a back seat so I jump in to Driver San Fransisco for the first time.

I won’t rumble on about storyline in great depth as its the usual cop story. Tanner goes on the hunt of Charles Jericho after his escape. The real twist comes in the form of the exciting shift feature.

Google Earth provided the base for this new feature. Where Tanner can jump from vehicle to vehicle, sitting yourself in a range of vehicles from a paltry Dodge Neon to   the very powerful Ford GT 40. Shift makes jumping to vehicles seamless and enjoyable. Police cars can also offer chases placing you bang in the middle of some side mission excitement.

Driving is the backbone of any Driver Game. Early games demonstrated excellent driving physics with cars handling well. Driver San Fransisco continues this trend with cars handling well particularly when pulling the handbrake to get the car effortlessly sideways. Each vehicle has its on characteristics with front wheel drive cars handling differently to their rear wheeled counterparts.

And now the bad bit.

I wanted to take a look at other modes and the film director mode. Only to find it required a “u play activation code”, The game being 8 years old now it naturally didn’t have a code and as of yet I’ve not managed to get any joy from Ubisoft. This is one very disappointing era of gaming in which publishers and developers were trying to stop the reselling of games.

Overall I give it 6/10. The single player part of the game is great, Its much better than its 6/10 rating. But the requirement of an activation code for access to the whole game left a very sour taste in my mouth. Id only pick up a copy if you can access all of its features.