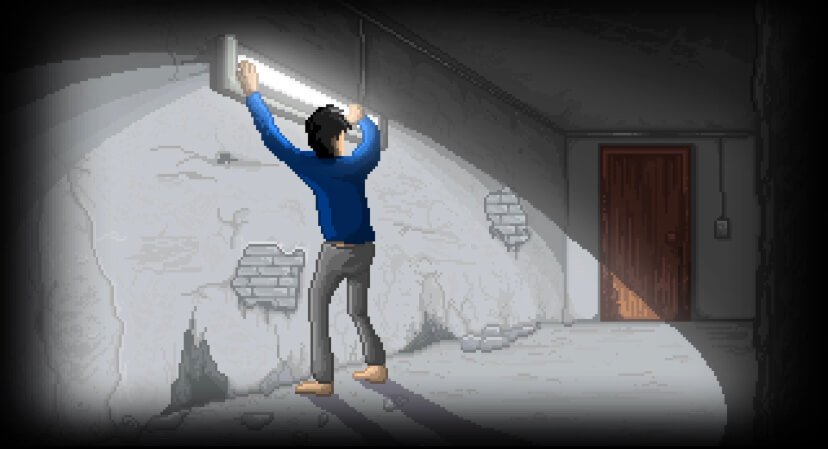 Time is hard on just about anything. And my Nintendo switch has seen a lot of mileage since I purchased it on release day In 2017. But how has it held up over the last three years?

Well, in short quite well. My console being a release unit was one of the units many people wanted to avoid because of warping the tablet. That never happened, I also survived the great bricking crisis because I didn’t use any third party docks or Peripherals.

I did however struggle with docking. Ive never scratched the screen having always used a screen protector but the rear of the tablet was pretty scratched. That however is an easy fix with new shells ten a penny on Ebay. Changing the shell wasn’t hard but a little bit fiddly with small screws.

The Joycons are next for scrutiny now, I had no issues with stick drift so I’m still on my first Joycons. The sticks are very annoying with the top not being very comfortable to rest my thumb on and they have worn a little making the top slippy. luckily I got my hands on some really good thumb grips so that problem is now solved. Everything else joy con related has been fine, no issues with joy cons getting stuck or not synchronising. They are Grey though and I do notice that sometimes they get a bit greasy or grubby and do require an occasional clean. I am planning to re shell the joy cons eventually.

Lastly for the console. Battery Life. Which in all honesty hasn’t changed much at all. I can easily enjoy Super Mario maker 2 for 4-5 hours without the console complaining for a fill up. Ive felt no need to change for a newer switch as my console is plenty reliable.

Few quick points- I don’t use the dock anymore nor do I use the console in docked mode anymore. It’s simply because I got feud of the console being damaged by the dock, and my habits for how I use the console have changed over the last 12 months or so. I find myself using it handheld more either just before bed or when I want to play something that isn’t on my PS4.

Finally, Having a Nintendo Switch has meant I’ve completed more games. I now intentionally wait for games to release on Switch as I’m far more likely to complete them on that console compared to my PS4.