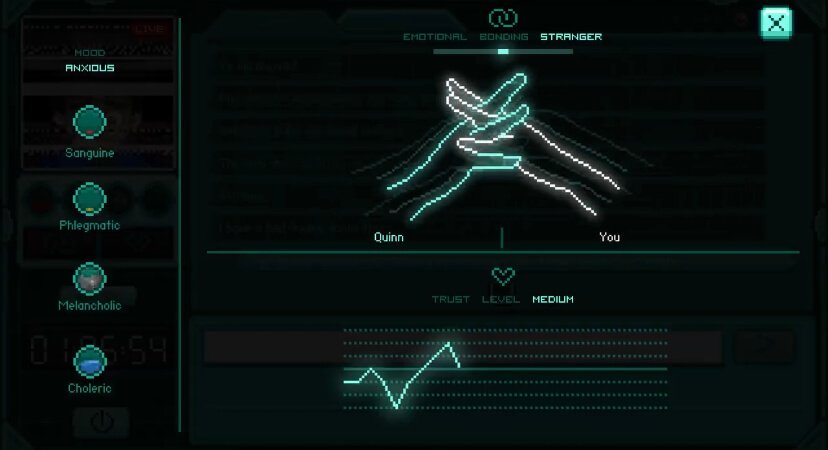 Nintendo are known for console hits and console misses. They’re also known for IP’s that just about everyone on the planet knows something about. But why do prices stay so close to full Retail for Nintendo titles?

Any platform has a selection of their own in house IP’s that aren’t available on a rival console. Microsoft has the Gears of War series, Sony Has God Of War and both titles are big and have a cult following. But none have ever achieved the success that Nintendo have achieved with Super Mario.

Super Mario has been a gaming icon now since around 1985 when the original super Mario launched on the NES. Thats a whopping 35 years of super Mario and the other big manufacturers cant replicate the success that Nintendo have had. Moreover Super Mario led on to other big characters such as Luigi, Peach, Wario, Bowser and the list goes on. They created a console exclusive game that has truly stood the test of time and is loved by multiple different generations of gamer.

Super Mario games have never been officially licensed to other consoles. In being Nintendo only titles Nintendo can control how their Exclusive IP is sold. And with no discounts or price drops it means that if you want super Mario or any of the other Exclusive in house properties that Nintendo produce you have to pay top dollar.

So they’re full RRP but they still sell?

They absolutely do. There’s huge demand for exclusive Nintendo titles. Mario Kart is world known. Luigi’s mansion is basically a cult classic and all other platformer offshoots are so coveted and have such a devout fanbase that price drops and a decrease in popularity very rarely happen.