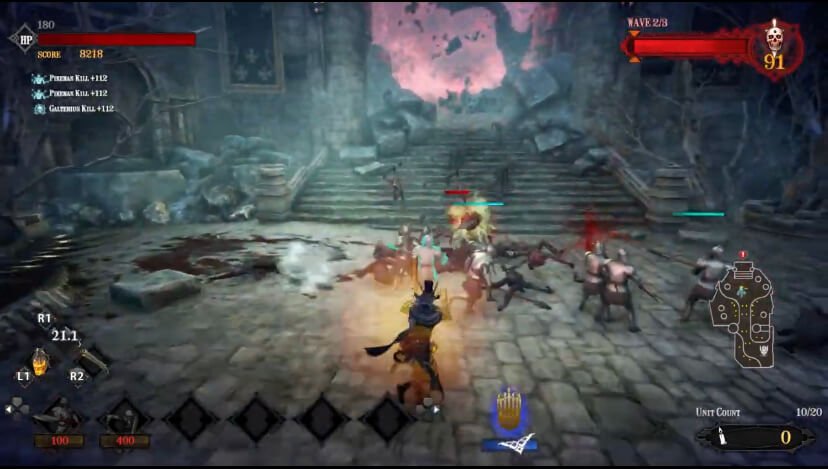 The Dreamcast, Gamecube, Xbox and my personal favourite the Ps2 form the major players of the 6th generation of gaming consoles. For quite a lot of us it was the best generation for gaming and was a real sweet spot for an industry still finding its feet after the video game crash.

While some hold the 6th gen in high regard (myself included) others still see it as “modern”. But, with the Ps2 due to turn 20 years old in November and with Nintendo’s Gamecube and the Xbox both not far behind it and the Sega Dreamcast surpassing them all I think its now time to start taking the 6th generation seriously and classing it as a retro console.

With this in mind its important to keep a watch on the 7th gen, Ive been keeping one eye on PS3 prices and slowly over the course of this year id be hoping for prices to drop further before I get involved.