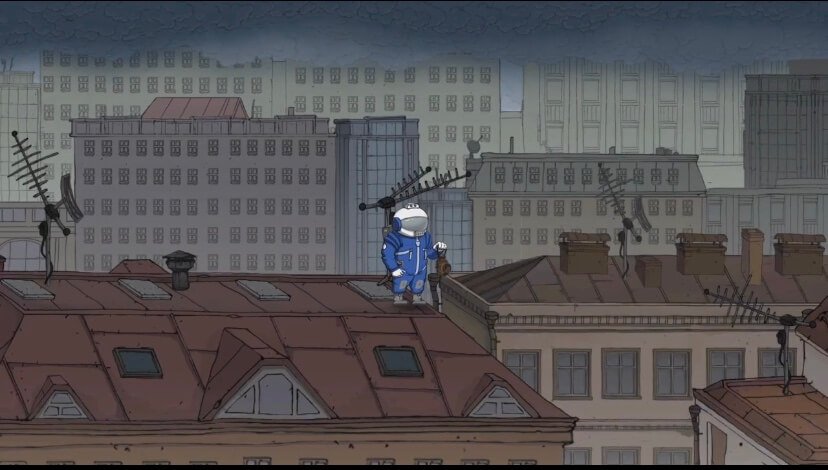 Cel damage OverDrive is a vehicle combat game similar to the incredibly popular Twisted Metal series.  Released on December 12 2002 by Play it software its a port of Cel damage originally made by EA.

The game is incredibly simple and the objective is clear. Over three different Game Modes which are-

The clear objective of all the game modes is to win. You can either go up against the AI and/or  four other players.

Gameplay is incredibly simple also, with each character having different basic weapons and collectible power weapons scattered around the varied courses. Theres also health pickups to keep you in the fight longer.

Simplicity aside Cel damage or Cel Damage overdrive here in Europe is a colourful entertaining vehicle fighter that focuses on entertainment and excitement rather than depth.

7/10- it will eventually get boring and repetitive but its very enjoyable while its fresh.