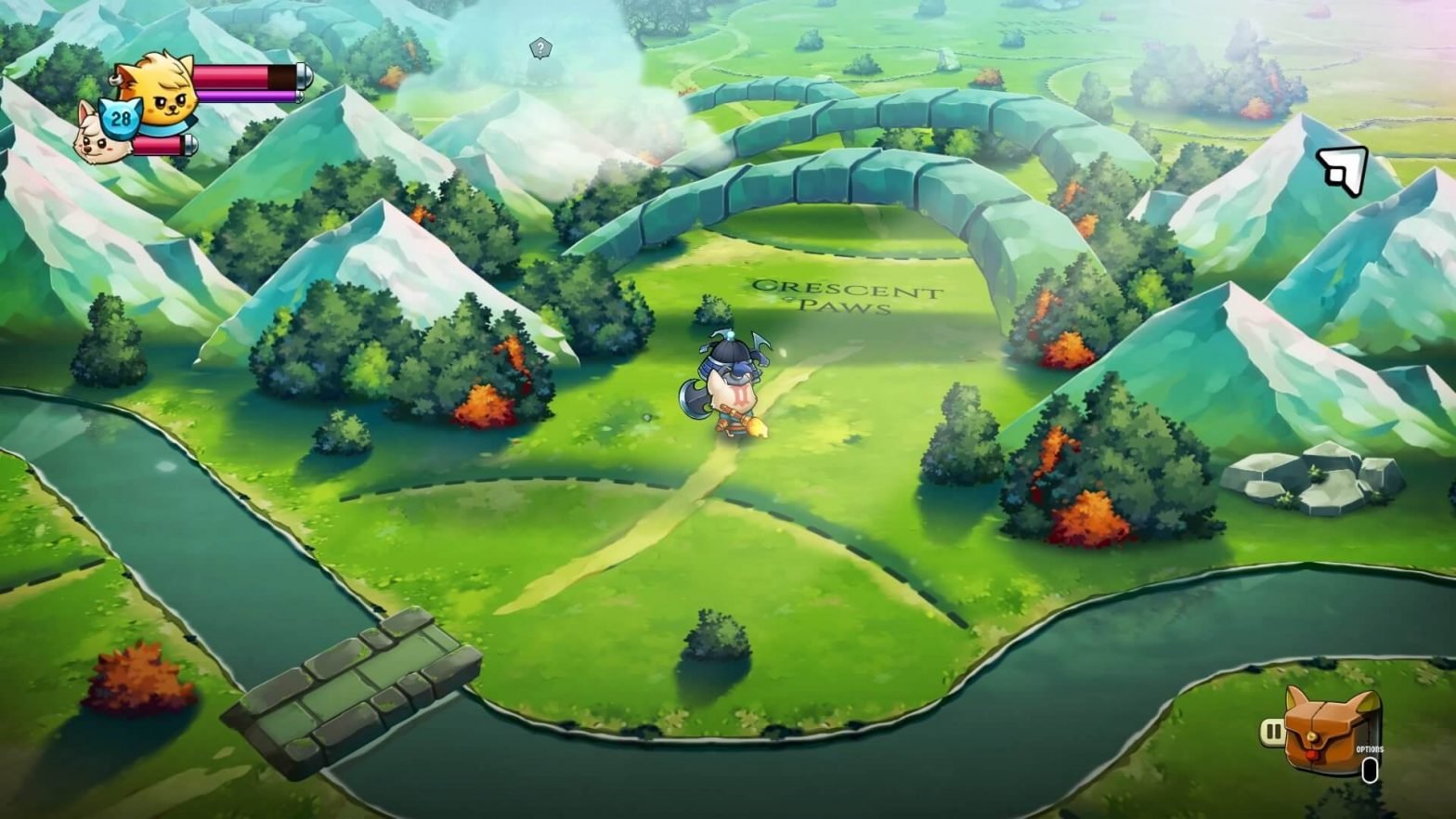 Atari Titles don’t get much love these days. But Centipede is an easy exception. Released in June 1981 by Atari the vertically orientated shooter oozes entertainment despite its simplicity.

The objective is simple. Shoot the Centipede as it bounces off mushrooms down the screen. Flea’s Spiders and even scorpions appear to both attack you and offer bonus points. The game is fast paced and theres plenty of sounds and colourful blocks to keep you immersed in the round.

The game is incredibly simple, but its fast pace and constant gameplay mean that you don’t really get a moment to stop and take stock. The rounds come one after another and when you start playing you don’t stop until you’re out of lives. A simple score system keeps track of your progress while good old pen and paper can be used to keep a track of who’s winning if you’re in a group.

Simple in nature. But incredibly exciting and immersive, Centipede is a must play game not just for retro enthusiasts and die hard gamers, everyone should give this fast paced shooter a go.