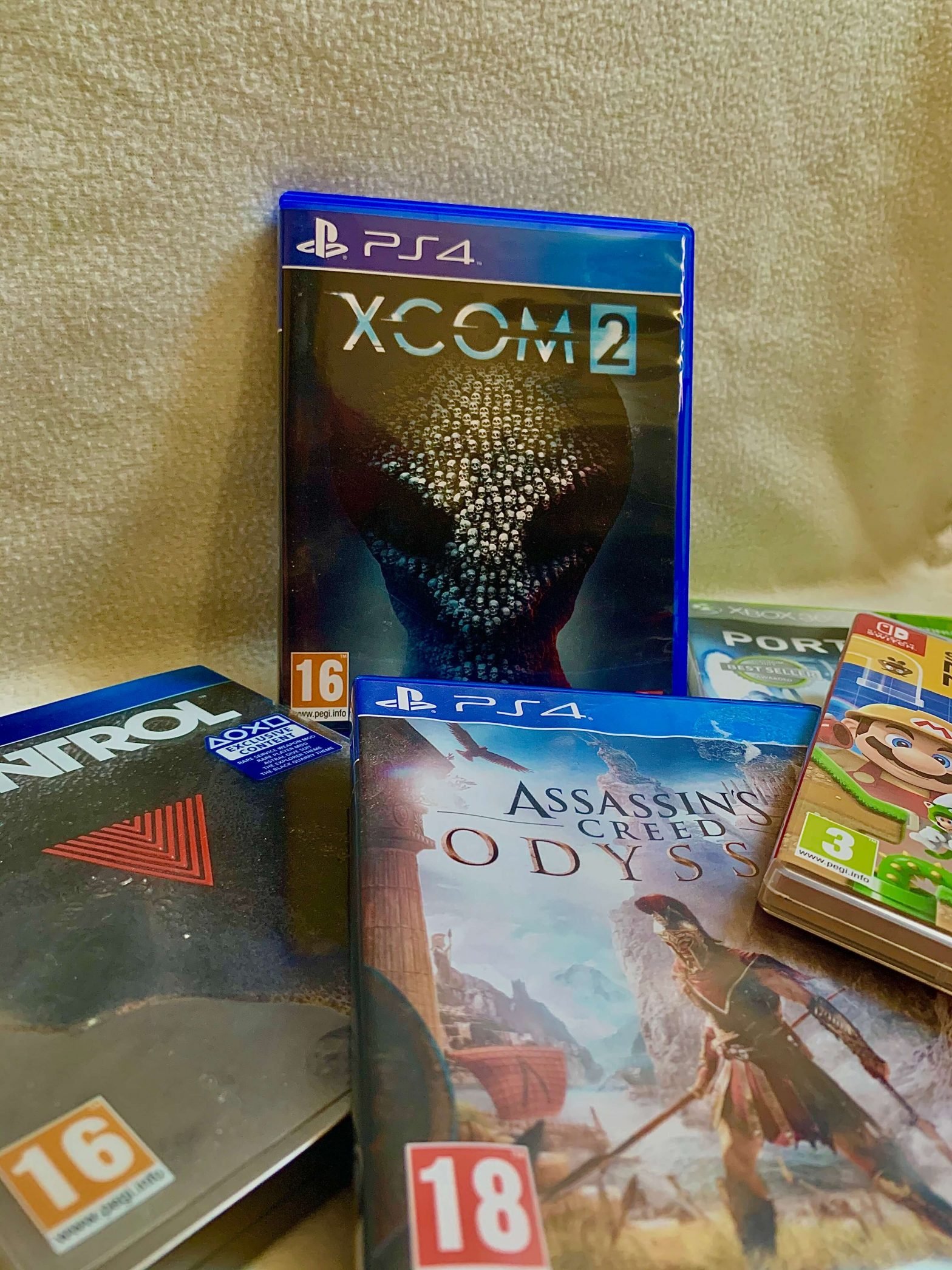 7/10 use to be alright when I was younger, and here I am trying to work out why its awful-

Back when I was a young lad the way we found out what games to play was from friends, looking at the back of the case or buying a magazine and hoping to find something interesting. I used to swap and borrow a lot of games too to play something new or try something out. For the most part that worked and I played amazing games like Baldurs gate, Auto Modelista, Summoner and even Soul Caliber off my mates and really enjoyed them. The one time it didn’t work out was when I ended up with a copy of Conflict Zone for the ps2 and even then I bashed the skirmish mode on that game like it was going out of fashion.

Fast forward 14 maybe 15 years from what seems to now be the glory days of the PS2 and the OG Xbox and gaming has totally changed. The internet has taken a firm hold and you can pretty much find a review or someone reviewing a game on Youtube, Twitter or even posting thoughts on Facebook, and its a great thing. It means that when your buying something you don’t have to guess if its going to be good or not from the back of the case or if your mate says its really good. You can form an opinion on the game based on what self proclaimed reviewers think of it. Thats where some of my problem lies. Reviewing is a fine art, You have to take your own opinion out of the mix. If you don’t like the game but said game has performed well you should write a good review and not allow your opinion get in the way of the facts.

Lets put this into practice. A recent game purchase of mine (World War Z) was rated 7/10 at its highest. I think its brilliant, it ticks all the boxes for me as I was a huge fan of the Left 4 Dead series that will probably never get a reboot or a new addition. The publisher of the game announced early in August I think it was tat they’d just surpassed 2 million players, in the grand scheme of things 2 million players in this day and age isn’t a lot of players. Why? Because when the game came out in Aprilit was met with mediocre reviews that not only pointed rightly to a lack of content but its repetitive nature, the latter of which can be argued. It does feel scripted as you move into area’s you trigger events. It just doesn’t have the same amount of polish and refinement that other titles do, Theres still plenty of fun to have playing through the level with friends or randoms.

Lets look at two other titles that haven’t had much success. Anthem scored 6.5/10 from IGN and 8/10 on Tech advisor and the game is 5/10 on a good day. I enjoyed the game but for a £60 AAA title you really expect more. Plus it was a buggy, unfinished mess on release and you really had to try hard to enjoy it. The movement and the combat was very clean but just about everything else let the title down. Still sold 6 million copies.

Fallout 76 is another absolute mess. It scored 5/10 with IGN and I gave it a 3/10 which is pretty much where it’s staying until the autumn update is out. It still despite all the warning signs sold about 1.4 million copies in its first month or so. Thats 600 thousand copies less that world war Z solid since April this year (2019) and while theres no official numbers its been reported that Fallout 76 was the third highest selling fallout game. Wrap your head around that!

Now as I write this I’m watching a stream of Black Ops 4 which scored 8.5/10 or 4.5/5 but had less (arguably) content than previous offerings. 17 million copies of the game sold within the first 8 days of the title being available.  But gameplay is repetitive, The BR mode has a slow pace and the zombies mode is essentially the same thing and doesn’t carry the same excitement it once did. To add to all that theres no campaign and it still scored well and performed strong. But when IGN reviewed it they broke it down into three parts because “its three games in one” which it Really wasn’t. World War Z has two different game modes, but it was never reviewed as two separate games.

I get there’s other factors to consider like how big the COD series is in general and the marketing push thats behind such a big game etc. but, when you look at the product that you receive at the end of the day its no better than a 7/10 or even a 6/10 rated title. (unless its Anthem)

People only want the best games and I get that. But if you try something a little bit different that yeah, doesn’t get a close to or perfect score you may find something thats perfect for you.