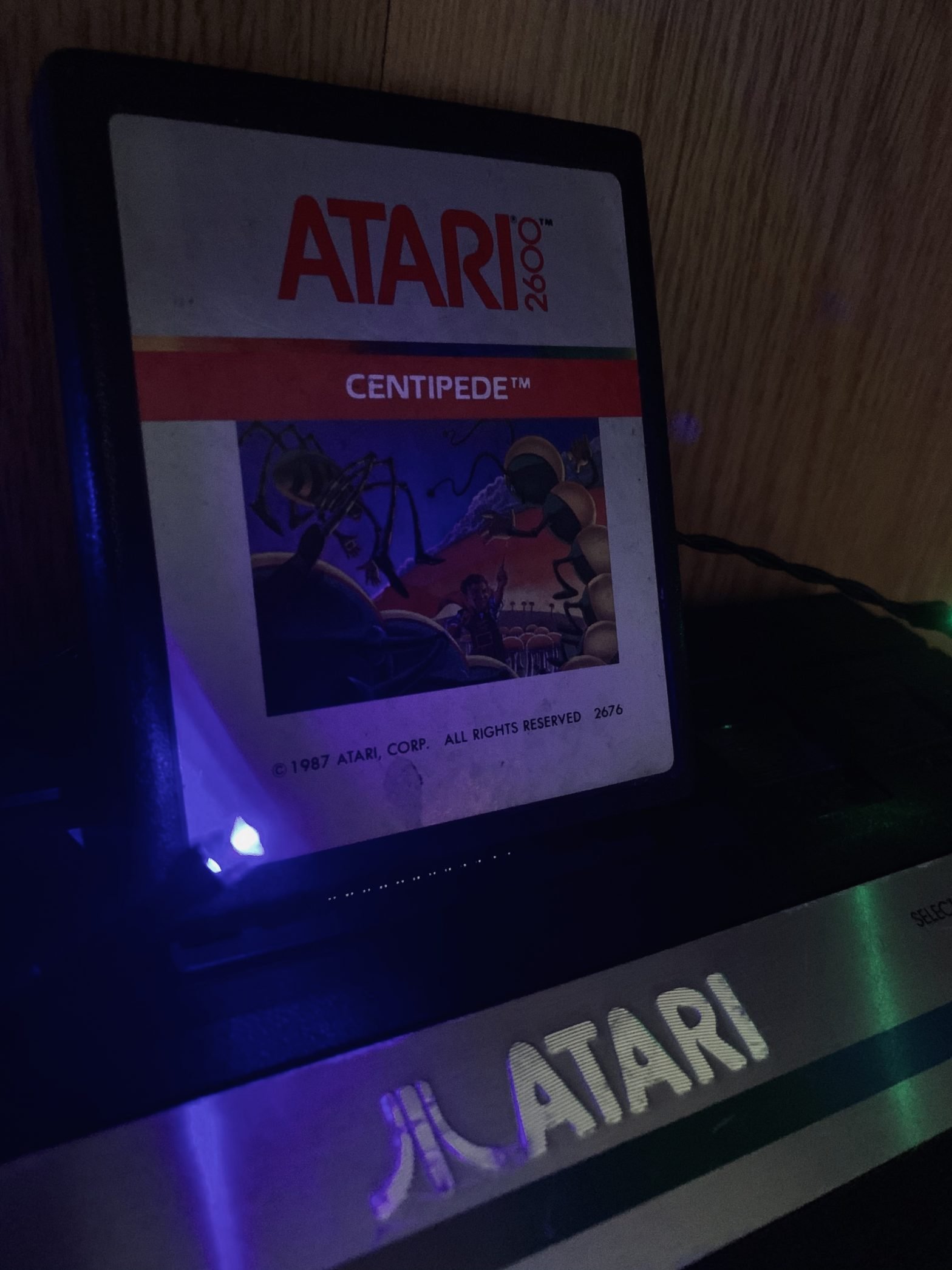 Since its a game that I’ve played for the last month or so I thought it’d be a great place to start.

“Wouldn’t it be great if we could play Fallout online”. Everyone has said that at some point and this is what Fallout 76 is an attempt at. This post apocalyptic survival game sets you in vault 76 and you have to head out into the expanse of Appalachia to help rebuild civilisation. Is it the dumpster fire everyone has been calling it? –

Let’s get started with the elephant in the room. Yes, there’s no human NPC’s in the game, most of the other Npc’s in the game talk at you and interaction is limited. But unlike Fallout 4 following the main quest isn’t something you have to do. The focus of Fallout 76 intact bucks just about every single trend, you can just free roam and pick up levels at a relatively pleasing pace. I haven’t followed any quests so far and just playing with friends or randoms I’ve found I’ve managed to level up and find plans without any hassle. But unfortunately this is where the enjoyment begins to tail off.

If you’re in a group or team then its an okay game to play, when you aren’t having party issues, getting random error’s or completely unable to see your squad mate’s characters.  Large areas of the map are completely empty and some of the buildings you come across are either inhabited and completely pointless or uninhabited and completely pointless. Buildings that can be looted are also limited as most are boarded up and inaccessible. It’s irrelevant anyway because even with 3-star Pack rat perk card you’ll still be over encumbered in minutes and in desperate need of either a stash box or a bot to sell off goods to.

The PVP mode is completely pointless also. With combat engagements never ending and the only way for the fight to come to a conclusion is for one person to get bored and hop servers. Griefers are also pretty rife with the penalties for being a nuisance so petty. If you hunt someone down with a wanted level, they can simply return to annoy you over and over again without any repercussions other than losing a few caps and your junk. Pointless

A positive towards gameplay though is when you play as a group. It fills the void left behind with the shortfalls of the game. I can play it for hours as part of a team or minutes on my own. A huge difference. Heading to Whitesprings golf course to farm the local hoard is good fun and pretty rewarding. While clearing a village of super-mutants is made less tedious with the extra company. Playing with others really does improve what would be a poor experience alone.

Fans of previous fallout games, or Skyrim for that matter will be well aware of the bugs that go un noticed in games for years. Bethesda have always been fortunate that a dedicated community took the time to fix these issues and even add community patches to improve the game. It kept the harmony. But now with fallout 76 all that is gone. The game being online only creates added complications that have meant bugs from as far bag as fallout 3 have re surfaced. But that is the tip of the iceberg, the current list of bugs and errors in Fallout76 is incredible. Random game crashing Error’s enemies’ necks becoming hyper extended when they fall to the ground, weapons re loading incorrectly, Shots not connecting with the AI enemies and enemies randomly spawning in without any warning are just a few of the issues Bethesda have to remedy.

I didn’t purchase the game for full price, I held off and got the game cheaper and therefore I don’t feel as strongly as others do that paid far higher prices. But, Fallout 76 is an incomplete game. It shouldn’t have sold at full retail and Bethesda should be working around the clock to get the game into a more playable and stable state. The list of issues is endless and the lack of content is alarming. But it’s a game that can be improved upon, it is enjoyable when it works and if Bethesda stamp the issues out, fix the lack of content and the pathetic PVP mode and add more to the game like Hello games have had to for the last couple of years for completely free then it can be an average to good (ish) game

If you’re planning on buying it then pick it up as cheap as you can with a view to it getting better eventually. Hello Games achieved it with No Mans Sky and there’s no reason why Bethesda can’t do it too. While its for brief periods of time an enjoyable game I can’t give it more than 3/10 while ever its still a mess.