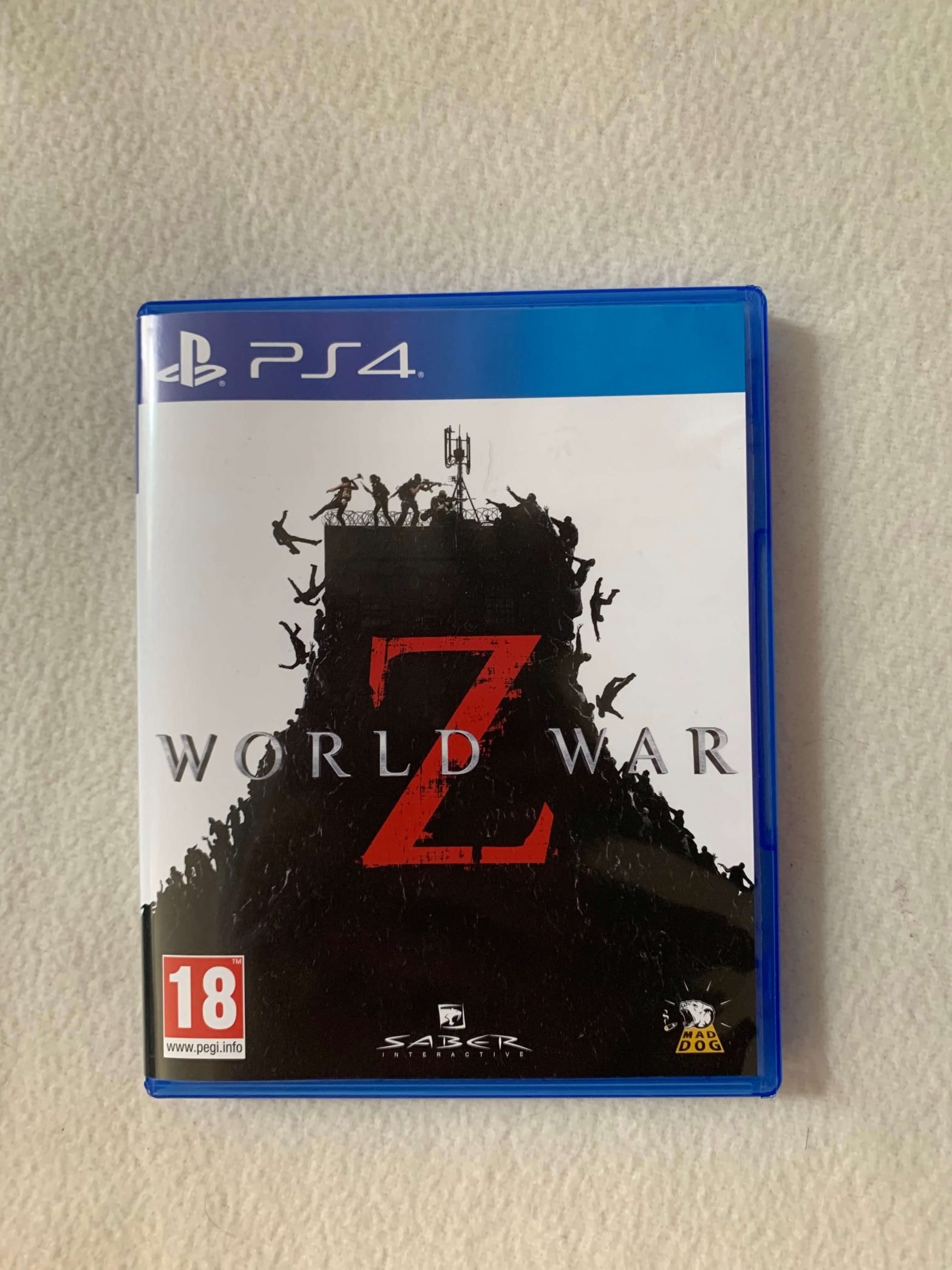 When I think about Baldur’s Gate the first thing that springs to mind is the weekends I spent as a teenager putting some serious hours in on multiplayer with my mate, squabbling about loot and XP. But how has it held up v todays standards?

Baldur’s Gate Dark Alliance is a top down real time hack and slash adventure game You select one of three pre set characters and then you’re pushed into the action. The Top down third person view point is easy to get to grips with and the levelling system is easy enough to anyone that hasn’t played the game before. Weapons and armour both use basic, easy to fathom statistics so you aren’t dumped in at the deep end. It makes for a friendlier more playable experience and delivers instant ratification for killing that big boss or finding hidden chests.

Gameplay is limited and sometimes a little repetitive. Using different weapons or magic and sometimes you feel invincible if all you do is continuously hit X and press R2 when your health drops low enough, although that wont get you out of every situation.

During my play through I didn’t encounter much in the way of bugs. Sometimes the textures/ ground moulding render fast enough and id occasionally get black patches appear for a split second. But that said it didn’t harm the gameplay or my overall feeling for the game.

Despite at times repetitive gameplay and the occasional load in issues its been an enjoyable first review for me. And while its not the most impressive game it certainly is very enjoyable and well worth investing in.